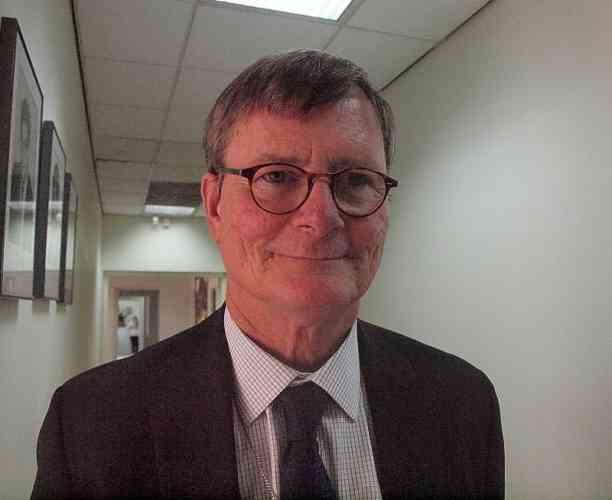 PHILIPSBURG–Joint Court of Justice Judge Jan de Boer has published Het Nieuw BW Overzee (The New Civil Code Overseas), a monograph in which he addresses the differences between the Civil Codes of Aruba, Curaçao, St. Maarten, Bonaire, St. Eustatius and Suriname on the one hand, and the Dutch Civil Code on the other.

Under the chapter “International Private Law” some observations have been added about interregional private law.

De Boer was a member of the Joint Court of Justice between 1997 and 2018. Since his retirement he is an acting member of the Court.

In the past, De Boer was court auditor in the High Court of the Netherlands, advisor at the staff department for the new civil code of the Ministry of Justice in the Netherlands and Private Law professor at University of Amsterdam.

During the past 25 years, De Boer has been involved with the creation of all new Civil Codes in the Dutch Caribbean, as an advisor.

He also was a member of the editorial boards of the Dutch and Caribbean legal magazines.