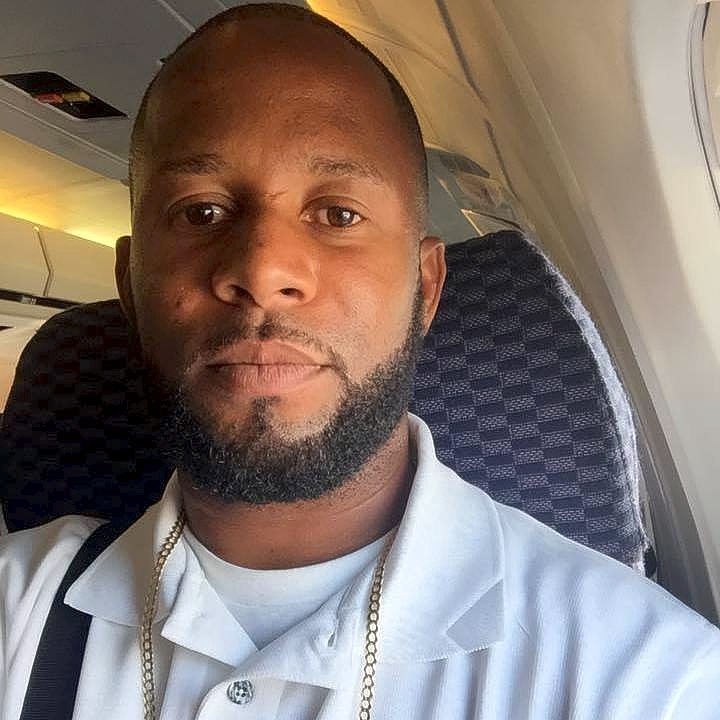 PHILIPSBURG–Attorney Sjamira Roseburg said her client Fernando van Heyningen was arrested on Tuesday as a suspect in the double murder that took place on January 6, but has been released by the Judge of Instruction Friday due to lack of evidence.

Prosecutor spokesman Norman Serphos said on Friday Van Heyningen remains a suspect in the case, but indeed he was released by the Judge based on unlawful arrest. He said the search, however, was lawful and correct, and the investigation continues.
“The Judge of Instruction ruled that the arrest was unlawful and considered that there is no reason or evidence in the file to substantiate his arrest. The Judge also deemed the police custody and the extension thereof unlawful,” said Roseburg in a statement to The Daily Herald on Friday evening.
“There isn’t any present or in other words there isn’t any suspicion of guilt to qualify Van Heyningen as suspect, let alone to have detained him for two days and subsequently extend for eight days. The Judge of Instruction ordered the immediate release of Fernando van Heyningen for the mere fact that there’s no evidence that Van Heyningen was involved in the fatal shooting on January 6, 2017,” said the lawyer.
Attorney Roseburg argued successfully that Van Heyningen cannot be considered a suspect based on the documents presented to the court. Having accepted the attorney’s plea and ruling in her favour, the Judge of Instruction ordered the immediate release of the suspect.
The lawyer decided to release the name officially to the media since social media sites reported that it was Fernando van Heyningen who was arrested on Tuesday.