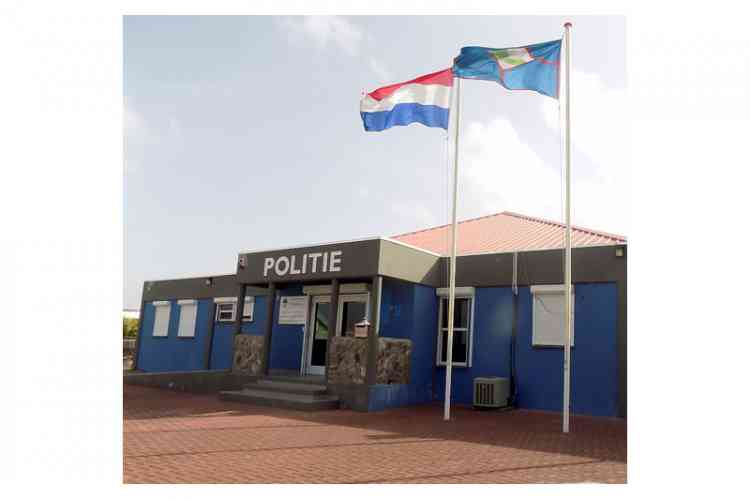 EUSTATIUS–The Prosecutor asked the Court of First Instance to execute a conditional prison sentence which was imposed previously on a 33-year-old suspect from St. Eustatius. The hearing in this case was held at Gertrude Judson Bicentennial Public Library on Tuesday, October 23.

Despite intervention from the Parole Board and the suspect’s family, Tyrone Vincent Astor Lopes was not able to refrain from drugs and subsequently yet again committed several criminal offences, such as burglary and abuse, and also became a nuisance on the island, the Prosecutor’s Office said in a statement Tuesday.

In order to put an end to Lopes’ unruly behaviour, the Prosecutor requested the execution of the previously imposed condition sentence. The Judge agreed with the Prosecutor and quickly made a decision.

In consultation with Caribbean Netherlands Penitentiary JCIN, Lopes was immediately transferred to Bonaire. It is anticipated that he will be admitted into JCIN’s clinical department for rehabilitation.