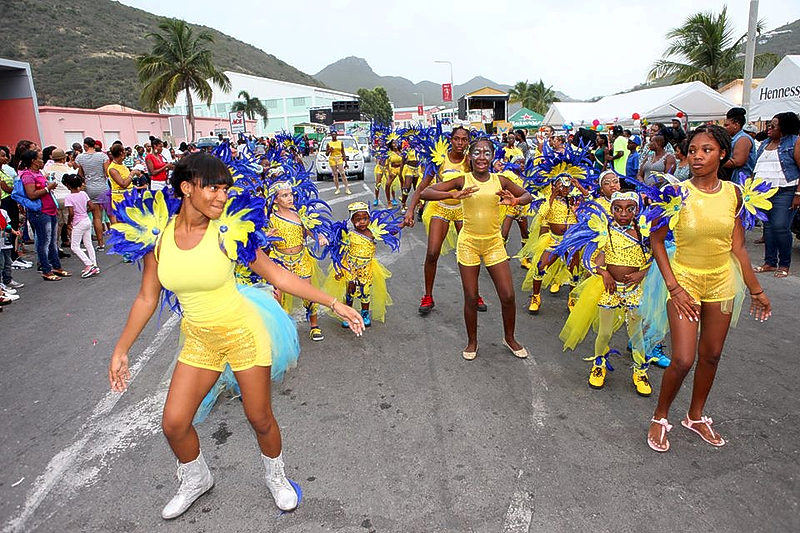 PHILIPSBURG–St. Maarten Carnival Development Foundation (SCDF) has shifted the Junior Carnival Parade from April 9 to April 8 and will celebrate a full day of Carnival activities on that day. There was some concern about the Junior Parade being held on Palm Sunday, which caused the Foundation to combine the event with the Band Clash and Road March Competition.

SCDF explained that the Junior Parade will kick off from John Cooper/Jose Lake Sr. Ballpark at 2:00pm and follow the same route it did in 2016: along Bush Road, over Prins Bernard Bridge and along W.J.A. Nisbeth Road (Pondfill) to end at the parking lot across from the Carnival Village. When the parade is over, attention will turn to the Band Clash and Road March Competition, which will be held on the Ring Road opposite Great Bay Sports Auditorium.

SCDF explained that when Easter falls late in April, as is the case this year, there are not many weekends around which to schedule parades, which is why the Junior Parade was scheduled to be held before Carnival Village opens. As a result of Easter falling on April 16, the Village opens on Easter Monday, April 17, leaving SCDF only two weekends, not the usual three, with which to work.

“This happens every few years and we are forced to be very flexible with dates. We simply will not do anything during Holy Week. So we begin Carnival after Easter, whenever Easter falls,” SCDF said. “We overlooked Palm Sunday and so we are adjusting now. It only means a little more work for Carnival volunteers, but we’ve never run from work. It will be a full day of Carnival, just the way we like it anyway.”