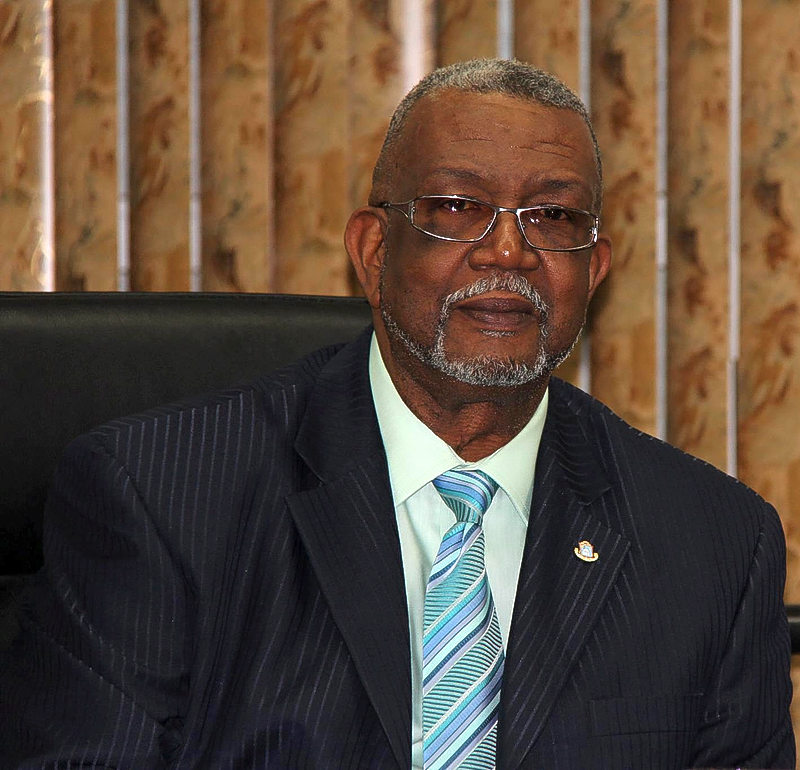 The long-time civil servant received a letter from the ministry informing him of his dismissal on Wednesday morning.

In an invited comment, the minister confirmed that indeed a letter was hand delivered to the former head on Wednesday. Richard Panneflek has been appointed temporary acting Director of Immigration with immediate effect.

Criminal proceedings have already started against Aron, and his home and office were searched by detectives on Wednesday morning.  Investigators confiscated cell phones, documents and his personal computer. At the time of the searches, Aron was in a civil court case he brought against Minister of Justice Edson Kirindongo in relation to his immediate suspension, the investigation was started in May.

The Prosecutor’s Office issued a release on Wednesday, announcing that the criminal investigation code name is “Robalo.” The search was led by the Judge of Instruction and a Prosecutor. Important documents, digital data-carriers and telephones were confiscated.

Aron is suspected of human smuggling committed on May 5 and other criminal offences related thereto. The minister suspended Aron first and involved the National Detectives to investigate the so-called incident. Kirindongo decided to begin the dismissal proceedings and cited that he has lost all confidence in Aron. No arrests have been made in this investigation so far, but it is in full swing, so possible arrests cannot be ruled out.