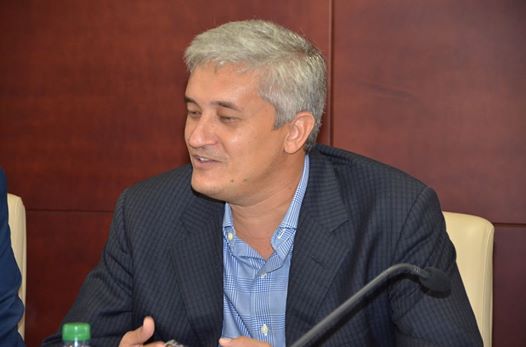 PHILIPSBURG–Minister of Justice Cornelius de Weever said on Tuesday evening that a preliminary inquiry has taken place in how the passport of suspended member of parliament Theodore Heyliger could have ended up reported as ‘stolen’ in the database of International Police Organisation Interpol.

Heyliger and his wife Grisha Heyliger-Marten flew to Curaçao last week Tuesday to attend an interview at the United States Consulate in an attempt to obtain a medical visa for Heyliger to seek medical attention in the US. Heyliger requires a visa because his Electronic System for Travel Authorisation (ESTA) was cancelled after the Prosecutor’s Office confiscated his passport when he was in pre-trial detention in February.

The medical visa was granted to Heyliger by US authorities. However, to the family’s surprise, Heyliger’s passport was listed in the Interpol database as “stolen.”

“Internal inquiries have shown that no official report has been received by local Police or the Census Office regarding the passport belonging to Mr. Heyliger as being stolen or missing. Moreover, the passport has not been reported missing or stolen with the Interpol bureau’s in Sint Maarten, Curaçao, the Netherlands, Washington nor the head offices in Lyon, France.

“The integrity of both Police and Interpol have to be protected. To ensure that no undue influence by any local judicial entity has taken place, the Minister of Justice has contacted the Attorney General to engage the National Detectives to conduct an independent investigation. The Minister of Justice considers this matter very concerning and intends to gain clarity as to how and by whom this passport was reported ‘stolen’ to avoid this from happening to any other citizen of St. Maarten,” stated the minister in a short statement on Tuesday.

The former MP is currently awaiting a new passport after receiving the news last week that his passport was reported stolen. The wife of Heyliger was critical of the prosecutor’s office who had the document before releasing it to Heyliger last week Monday. 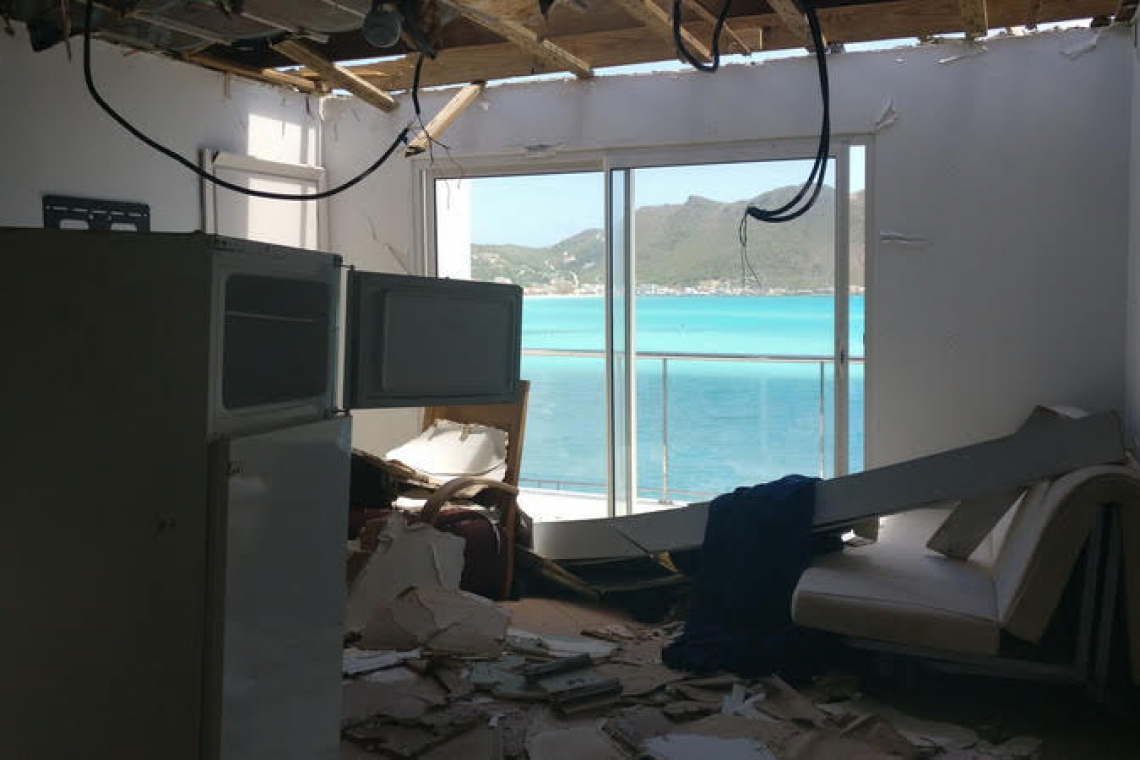 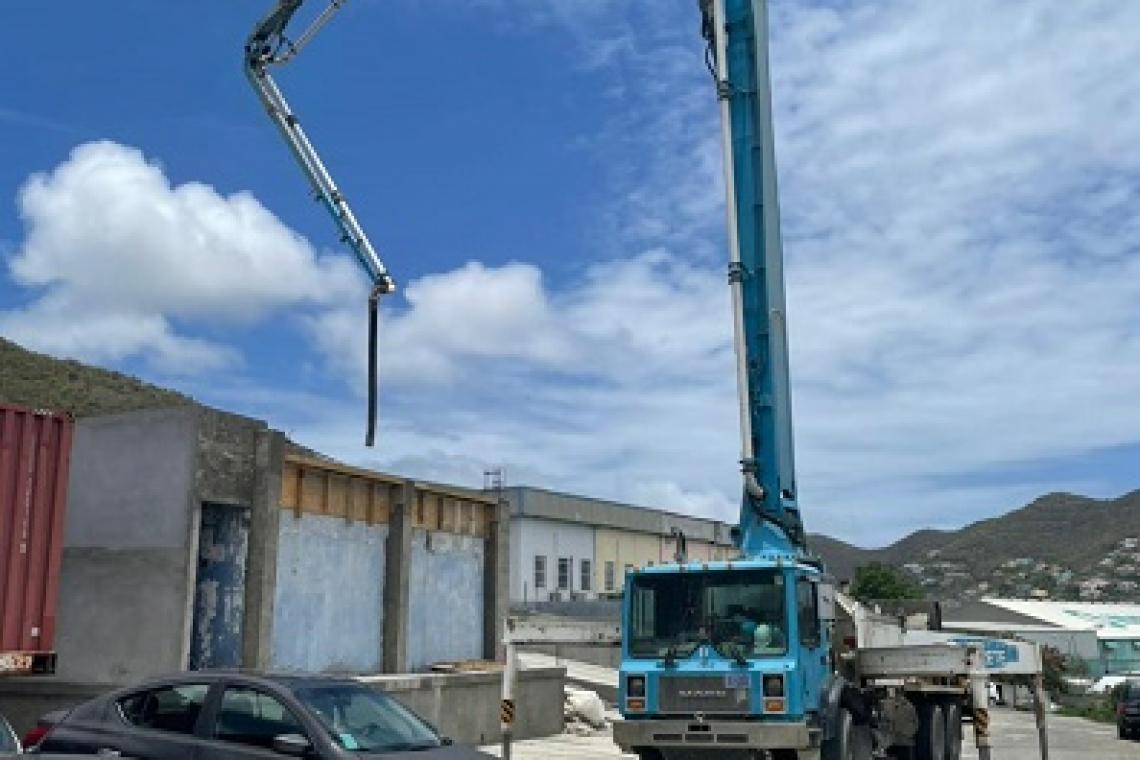 May 4, 2021
0
The controversial worksite on Tuesday morning.   CAY HILL--Cay Hill residents on Tuesday called on government to immediately stop the construction of an “illegal” commercial development in the area. If not, the residents threaten to take government to court.  ...
Read more

May 4, 2021
0
The controversial worksite on Tuesday morning.   CAY HILL--Cay Hill residents on Tuesday called on government to immediately stop the construction of an “illegal” commercial...

Governor marks 100 days in Anguilla with message to nation...

Labour Minister and Commissioner address nation for Labour Day, May...