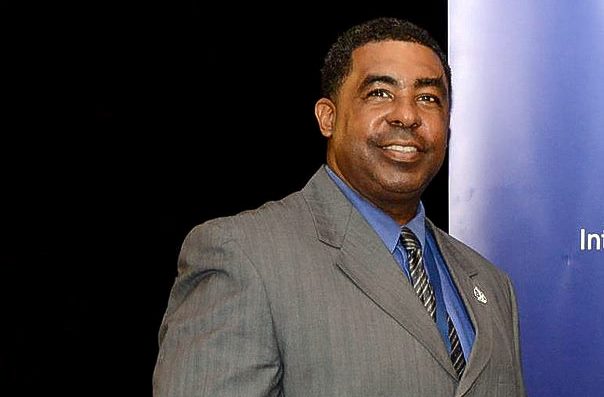 Dupersoy will officially take up his new post as of February 1, Marlin said, noting that the company’s board is still to finalise arrangements with Dupersoy’s contract. Dupersoy was appointed during a Shareholder’s meeting last week.

Also appointed during that meeting were three new members of the board: Arnel Brown, Jimmy Challenger and John Richardson. Two additional board members, one of whom has a legal background, will be appointed in a few weeks, Marlin told reporters at the Council of Ministers press briefing.

Dupersoy had worked previously at TelEm and he also has worked as Information Technology (IT) Manager at Princess Juliana International Airport SXM.

Brown has vast experienced in telecommunications, having worked in the industry from the days when Landsradio fell under the former Central Government of the former Netherlands Antilles. He also worked at TelEm for many years before going on retirement.

Richardson worked at the Receiver’s Office and Jimmy Challenger has built a career in banking and has worked at NAGICO Insurances in the past.

Marlin said the Shareholder had to put off the handling of three to four agenda points at its meeting, as some information had only been received the day prior to the meeting, amongst other reasons.