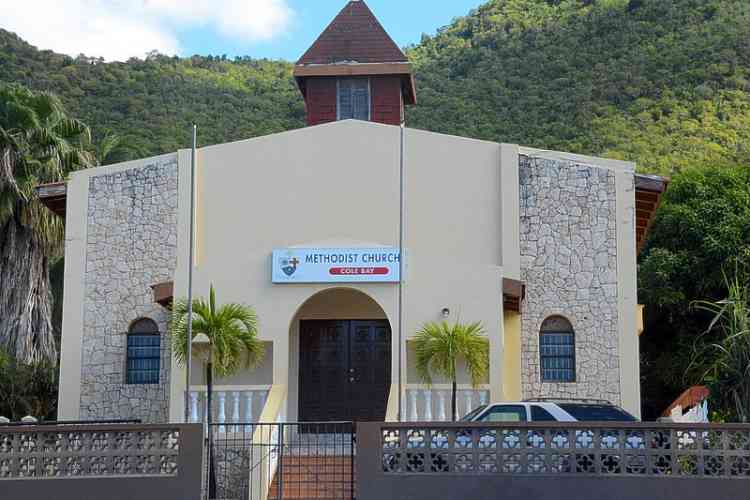 Actor Earl Duzong will play the role of King Solomon. According to the Bible, God granted King Solomon his wish for wisdom. Solomon acquired much wealth and is known to have had many wives and concubines.

This play is produced and directed by Ann Meyers, who is well known for her productions. “The Rise and Fall of King Solomon” will feature many other known persons.

Tickets will be available at the door for US $10 and organizers warn that space is limited. The production is being staged in aid of the Church’s Missions.