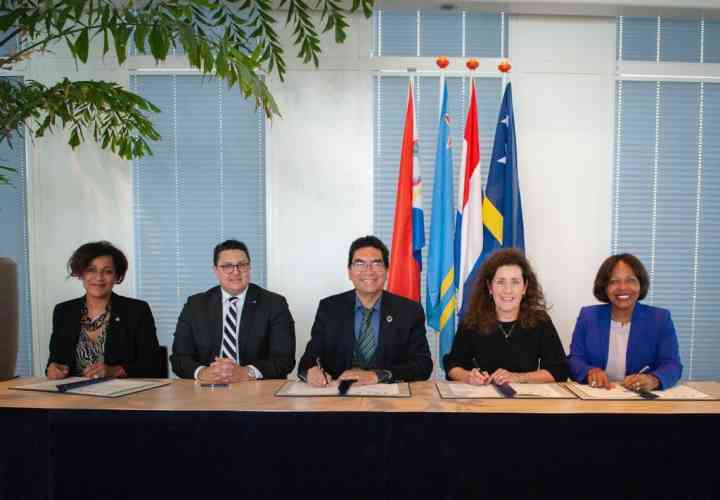 THE HAGUE–Representatives of the governments of the Netherlands, Aruba, Curaçao and St. Maarten met in The Hague on Tuesday for the so-called four-country consultation in the area of education.

During the meeting, the representatives discussed current important developments in education of the individual countries. Common interests were talked about. The four countries arrived at various agreements regarding exchange of information and collaboration on projects and initiatives in the area of education.

The four-country consultation on education takes place annually. During the meeting, the ministers of the individual countries provided an update on educational projects being implemented and general developments in education.