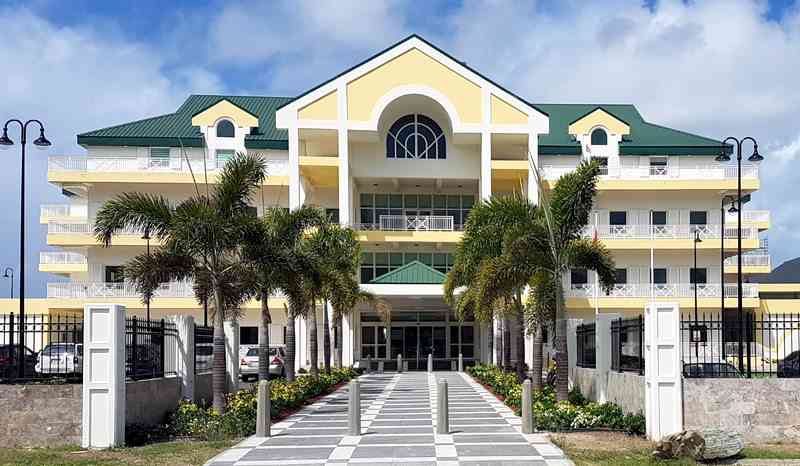 PHILIPSBURG–The countries and public entities in the Dutch Kingdom want all children to grow up healthy and live in a safe and promising environment. A memorandum of Understanding (MoU) was, therefore, signed to strengthen seven elements of cooperation on Children’s Rights.

These key elements are: positive parenting; prevention of child abuse; development of “safety nets” youth participation; and professional assistance and support for children and families, with special attention for vulnerable children.

The MoU follows a letter of intent which was signed by seven political authorities earlier this year, during the third conference of the Kingdom Taskforce for Children’s Rights in Curaçao.

Six UNICEF reports titled “Children of the Kingdom: Children’s Rights in the Kingdom of the Netherlands” published in 2013, showed that urgent additional measures are needed to improve child rights in the Caribbean parts of the Dutch Kingdom.

During the Kingdom Conference of April 2, 2014, in Aruba, the political authorities confirmed that every child in the Kingdom is entitled to a good youth, as envisaged by International Convention on the Rights of the Child (CRC).

The conference decided to establish the Kingdom Taskforce for Children’s Rights, with the aim to stimulate cooperation regarding child rights in the Kingdom.

In a follow-up action during the Kingdom Taskforce conference, which took place in Curaçao from May 14 to May 16, the administrators responsible for youth and family of the Netherlands, Aruba, Curaçao and St. Maarten and of Bonaire, St. Eustatius and Saba signed a Letter of Intent with the aim to strengthen cooperation regarding children’s rights at the administrative level. This has led to the MoU which was made public on International Day of the Rights of the Child on Tuesday, November 20.

The MoU describes the responsibilities that all parties have separately to strengthen compliance with CRC in their respective countries and islands. The document also describes the seven key elements regarding administrative cooperation, highlighting in particular the sharing of expertise.

The MoU is linked to concrete action plans of the individual islands and the workplan of the Kingdom Taskforce for Children’s Rights. The action plans are evaluated and updated annually and are to give substance to the key elements included in the MoU.

With the signing of the MoU, the role of the Kingdom Taskforce is strengthened and in this way all islands and countries are to take an important step towards result-oriented cooperation on child rights within the Kingdom.