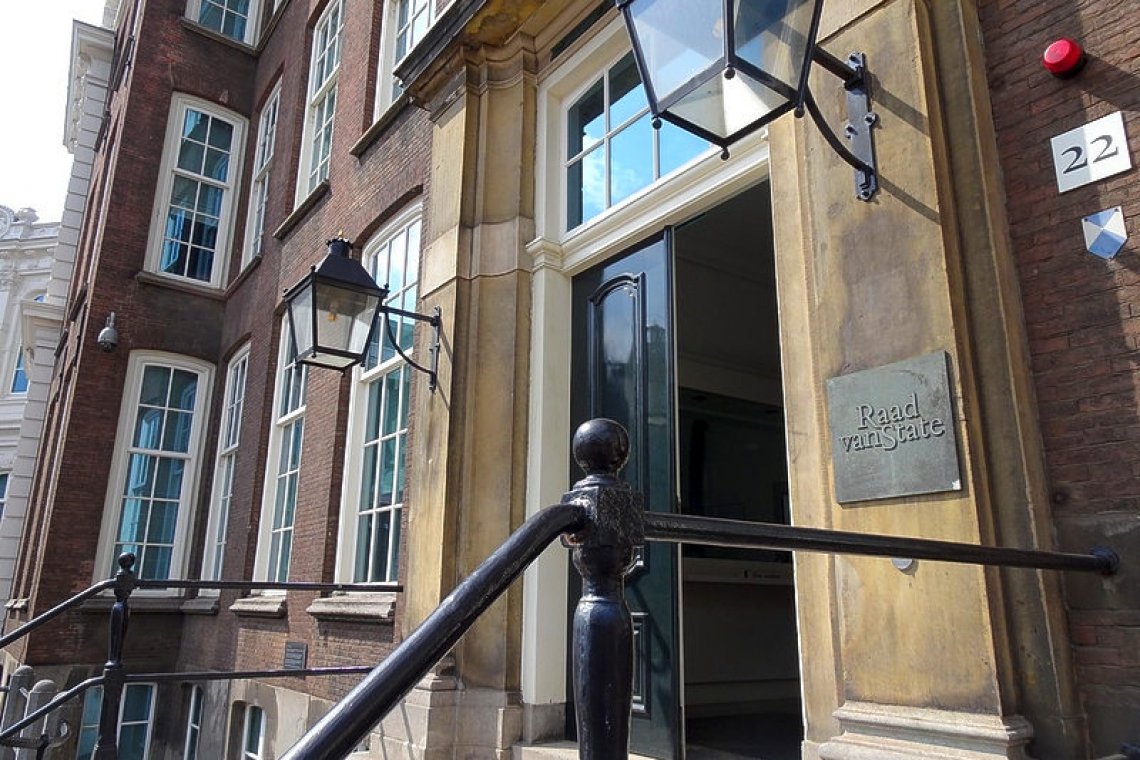 THE HAGUE–The Kingdom Council of Ministers has put aside the concerns of the Council of State regarding the introduction of a special department to handle disputes within the Kingdom.

Dutch Minister of Home Affairs and Kingdom Relations, Raymond Knops stated in a letter to the Second Chamber of the Dutch Parliament on Thursday that the Kingdom Council of Ministers doesn’t see the need to withdraw or change the law.

A broad majority of the Second Chamber in July last year adopted the amendment of Member of the Aruba Parliament Ady Thijsen and others which arranges the introduction of a Kingdom Disputes Department within the Council of State. This department would handle disputes filed by the countries within the Kingdom.

Minister Knops stated that taking all of this into consideration, the Kingdom government saw no reason to withdraw the amended Kingdom Law or to submit a proposal to change the law in question.

As for the position of the Member of the Council of State from the Dutch Caribbean countries, Knops stated that the way of appointing these members secured their independent position. “Even though the concerned Members of the Council are appointed based on a proposal of the government of their country, it is the Kingdom government that takes the final decision on their appointment.”

The Minister stated that the concerns of the vice-president could be included in the evaluation of the Kingdom Law on Kingdom Disputes (“Rijkswet Koninkrijksgeschillen”) which will take place three years after the law comes into force.