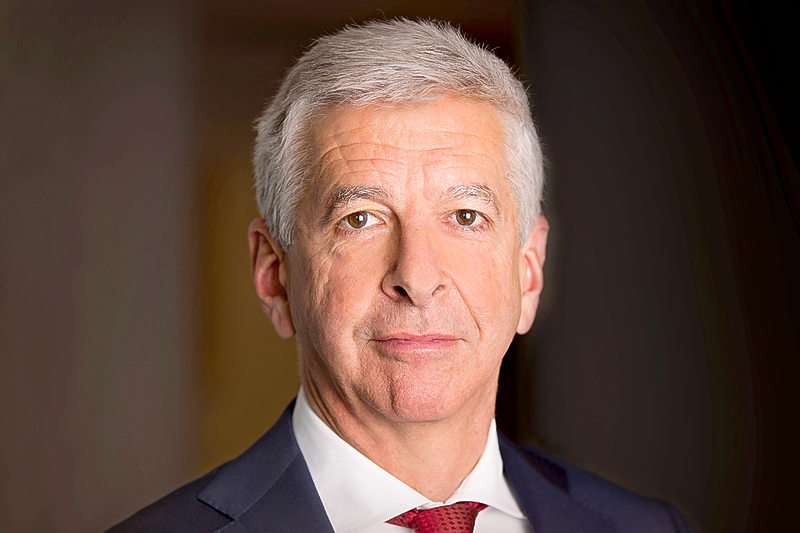 Minister of Home Affairs and Kingdom Relations Ronald Plasterk told the media after the meeting that the law proposal would now go to the Council of State for advice, after which it will go to the Second Chamber of the Dutch Parliament for handling.
Plasterk didn’t expect the handling in Parliament to take place before the March 2017 elections because the Council of State will need some time to carefully study this law proposal, after which it has to come back to the Kingdom Council of Ministers before it can be sent to the Second Chamber. Besides, suggested the Minister, the Dispute Regulation has been too long in the making to now rush this through.

The law proposal that was approved on Friday was almost similar to the draft text that was published in May this year for public consultation, aside from a few minor adaptations. If the law proposal is approved in its current format, the Council of State will be the entity that will provide advice when there is a dispute between the countries of the Kingdom.
The law proposal states that in case of a difference of opinion, the decision-taking by the Kingdom Government will be temporarily suspended pending the advice of the Council of State. This advice will be taken into serious consideration in the final decision-taking by the Kingdom Council of Ministers, but it will not be a binding advice as the Dutch Caribbean countries want it to be.

Excluded from the Dispute Regulation procedure of seeking advice from the Council of State are decisions that in the opinion of the Chairman of the Kingdom Council of Ministers, who is the Prime Minister of the Netherlands, are of such urgent nature that they permit no delay in the interest of the Kingdom.
Cases where the security is at stake or acute situations are an example in which the Kingdom Government may bypass the Dispute Regulation, clarified Plasterk. He added that looking at the disputes of the past years, it is clear that these didn’t resort under the subject of acute situations.

The Dutch Caribbean countries with Aruba as the main force have also drafted a law proposal for the Dispute Regulation. It is expected that this alternative law proposal will be submitted to the Second Chamber through a representative of the islands, possibly by the Aruba Minister Plenipotentiary. Asked his opinion on this law proposal and the further process of its handling, Plasterk said that he would await the advice of the Council of State.

Plasterk referred to the past consultations that he had with the Dutch Caribbean countries to arrive at a joint proposal for a Dispute Regulation. “I first tried to reach a complete agreement with the Prime Ministers, but unfortunately that didn’t materialise. At that point the Second Chamber suggested to at least come with a law proposal of which certain aspects could then be adapted during the handling in Parliament,” the Minister said.

Initially the plan was to have the Dispute Law handled by the Kingdom Government in December, shortly before Christmas. However, in a meeting with the Second Chamber’s Permanent Committee for Kingdom Relations Plasterk announced that that deadline would not be met and that the law proposal(s) would be discussed by the Kingdom Government early 2017.
The establishing of a Dispute Regulation for the Kingdom is in accordance with article 12a of the Charter. The Dutch Caribbean countries and the Netherlands have been in discussion for a long time regarding the introduction of this regulation with the islands clamouring for a Dispute Regulation for many years.