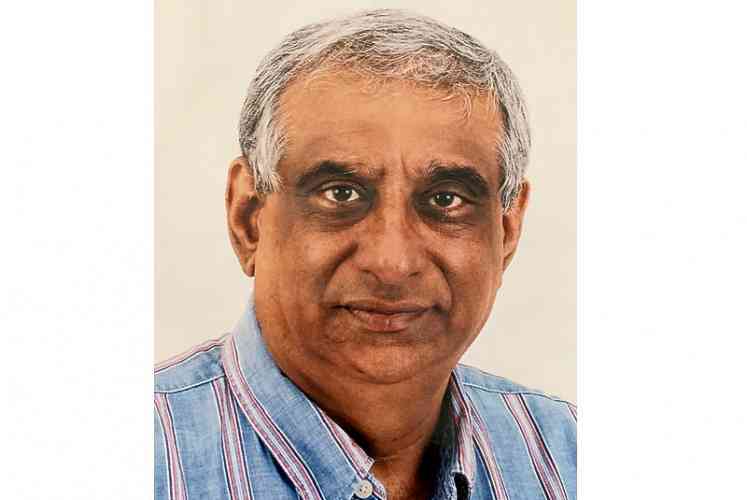 PHILIPSBURG–Prominent St. Maarten businessmen and philanthropist Kishor Naraindas Mirchandani (61) was stolen by death on May 22. He is considered a community bridgebuilder for working to bring together people from across cultures and backgrounds for the progress of his island home.

Kishor, or “Kishu” as he was affectionately known, moved to St. Maarten in 1975 at age 18 with much hope for the future. He went on to achieve many of his dreams and more while building his family and a vast network of friends who encompass a great deal of the population.

As each of his goals was made a reality, Kishor continually gave back to his community as not only a contributor to educational and health charities such as Journey for Education and Foundation Computers in Education, but as a mentor to many. His strong principles and work ethics made him a role model and earned him many accolades, including his induction as a Rotary Club Paul Harris Fellow.

As a past president of the Indian Merchants Association (IMA) and a Rotarian at heart, Kishor dedicated his life to giving back, with only one unwavering request: “I do not wish to be recognised.”

Those who have had the honour of considering Kishu a friend, a boss, or a mentor all agree that his simple but honest-to-the-bone nature was always a pleasure.

Kishor cherished St. Maarten, his wife of nearly 40 years Monisha, and his children and grandchildren.

He was laid to rest on May 25 after a ceremony at Royal Funeral Home. Before the close of this final chapter of this life, many people from a cross-section of the community paid tribute to him in words by sharing their memories.