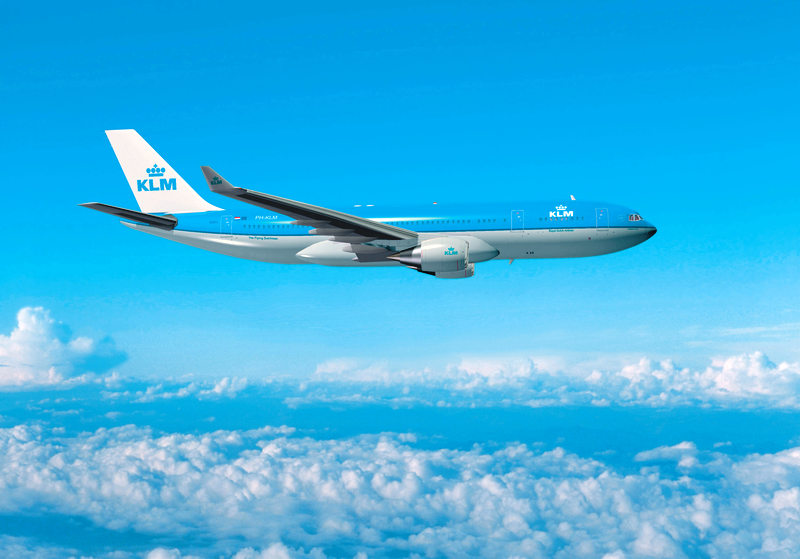 The Airbus A330-200 of Royal Dutch Airlines KLM that is used for flights to St. Maarten. The interior of the aircraft will be updated in the near future.

AMSTERDAM–Royal Dutch Airlines KLM will increase the number of weekly flights from Amsterdam to St. Maarten to four as of early November 2017, a spokesperson of the airline confirmed on Wednesday.

KLM currently flies to St. Maarten three times a week, on Tuesday, Friday and Sunday. Starting this winter season, per November 2, the airline will add a fourth flight on Thursday. This means that an additional 240 seats will become available from Amsterdam to St. Maarten.

Operational results on the direct Amsterdam-St. Maarten-Amsterdam flight have been “very positive,” according to the KLM spokesperson. “The destination is doing very well, so we decided to add a flight,” the spokesperson told The Daily Herald.

An official reason was not given for the increased interest of Dutch tourists for the destination St. Maarten, but the direct flight, executed with the Airbus A330-200, most likely has its influence on the higher number of passengers.

KLM introduced the direct St. Maarten-Amsterdam flight on October 30, 2016, saving the passenger more than four hours on the trip because the flight is no longer combined with a stop-over in Curaçao.

Until late October 2016, KLM flew to St. Maarten with the Boeing 747-200, an icon in the airline industry and its landing over Maho Beach always drew large crowds. Boeing 747-200 fans lamented the decision to cease the St. Maarten flights with this aircraft, but in the end the island seems to be benefitting in a bigger way through an increased number of seats.

The addition of a fourth flight is not a temporary decision just for the winter season, assured the KLM spokesperson. “For now, the fourth flight has been added for an indefinite period. It shows that we are confident in the destination.”

The flight departure and arrival times still have to be determined officially, but they will remain more or less the same starting this winter season. The departure time at Amsterdam Schiphol Airport might be adjusted to about an hour earlier.