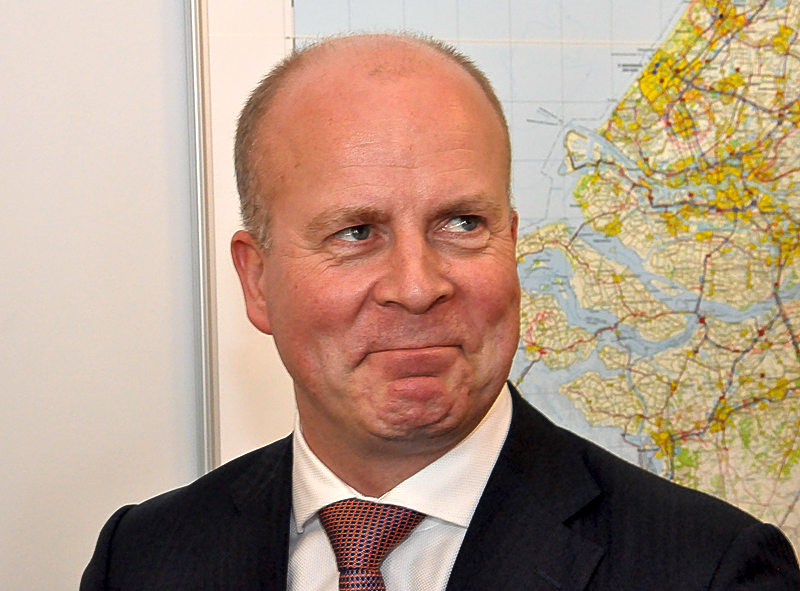 THE HAGUE–Dutch State Secretary of Kingdom Relations Raymond Knops said on Wednesday that he would await the political developments in St. Maarten before progressing on the issue of the Reconstruction Fund.

Knops told BNR News Radio on Wednesday morning that he considered it to be “good news” that the St. Maarten Government in principle had agreed to the conditions of the Dutch Government, namely the establishing of the St. Maarten Integrity Chamber and the beefing up of the border control with Royal Dutch Marechaussee (Military Police) and Dutch Customs.
“We didn’t set these conditions for nothing: it is imperative that the money is spent properly. I also conclude that the political situation is a bit unpredictable and that the St. Maarten Parliament is meeting today to discuss the state of affairs,” said Knops, who confirmed that he would be in touch with St. Maarten Governor Eugene Holiday.
The State Secretary said that he would await the political developments, but he hoped the “positive first indications will lead to in an absolute taking over of our conditions” before the Dutch Government can move to establish the Reconstruction Fund and deposit reportedly several hundred million euros. This, emphasized, was in the interest of the St. Maarten people.
The letter that St. Maarten Prime Minister sent to the State Secretary on Monday, one day before the deadline, was a “step in the right direction,” said Knops. However, the letter wasn’t totally clear on whether Marlin gave his full consent to the Dutch conditions and it also left room for interpretation.
The State Secretary on Tuesday asked the St. Maarten Government for more a more specific answer, which Marlin was unwilling to give, said a spokesperson of the Ministry of Home Affairs and Kingdom Relations on Wednesday. The Dutch take on the conditions remains clear: Integrity and a well-functioning border control are crucial for a successful reconstruction process.
Because of the unpredictable political situation, Knops decided to first wait to see how the situation would evolve in the coming days. “But let one thing be clear: the Netherlands is ready and willing to help the people in St. Maarten.”