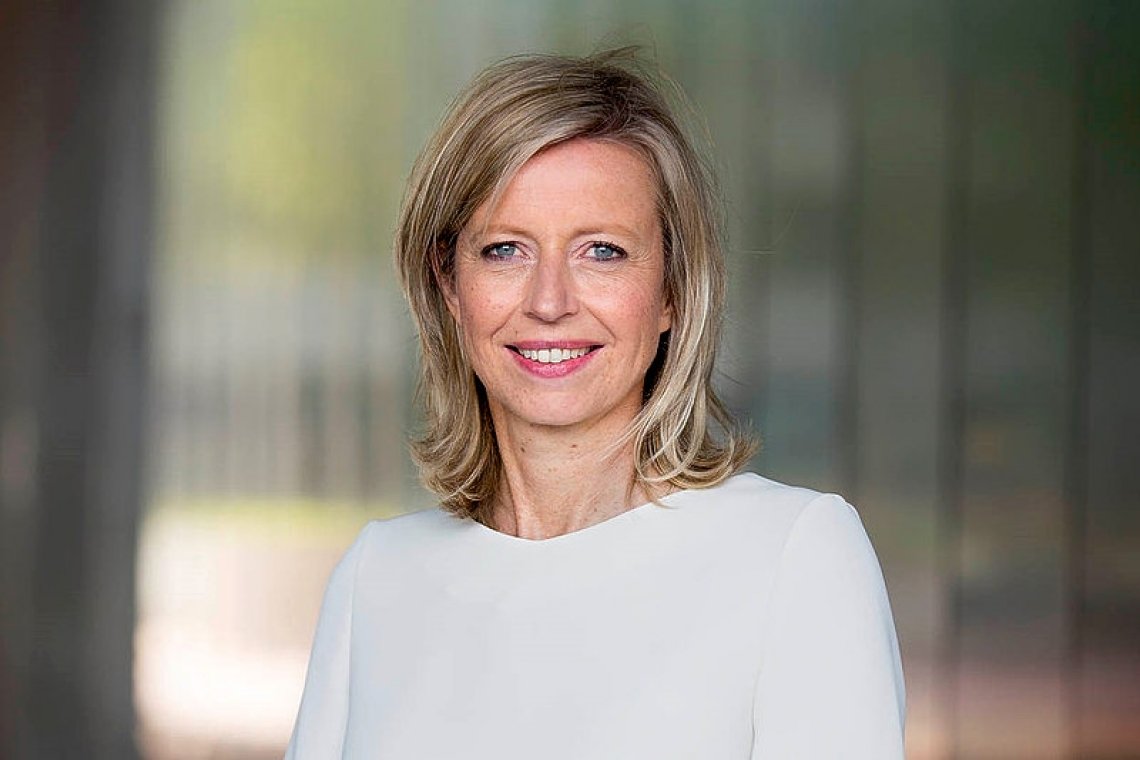 THE HAGUE–Raymond Knops is not expected to be Minister of Home Affairs and Kingdom Relations for much longer, because Kajsa Ollongren, whose portfolio he has been holding temporarily, is coming back on the job from a long sick-leave.

After having been officially absent since November 1, 2019, Ollongren returned to the Ministry of Home Affairs and Kingdom Relations this week, the Telegraaf newspaper reported on Wednesday. The Democratic Party D66 minister is currently being updated on the developments in her portfolio but will not assume tasks for now.

At the time of his swearing-in as Minister, it was confirmed that Knops would return as State Secretary after Ollongren’s return. Stientje van Veldhoven was also appointed Minister at the same time and became in charge of Environment and Housing. She too will be resuming her tasks as State Secretary of Infrastructure and Water Management when Ollongren resumes her portfolio.

Minister of Social Affairs and Labour Wouter Koolmees became Vice-Prime Minister in November 2019 and will be relinquishing this position as well.

Ollongren suffered from medical complications after a medical procedure that involved an operation to her sinuses and had to call in sick per November 1 in the interest of her recovery.