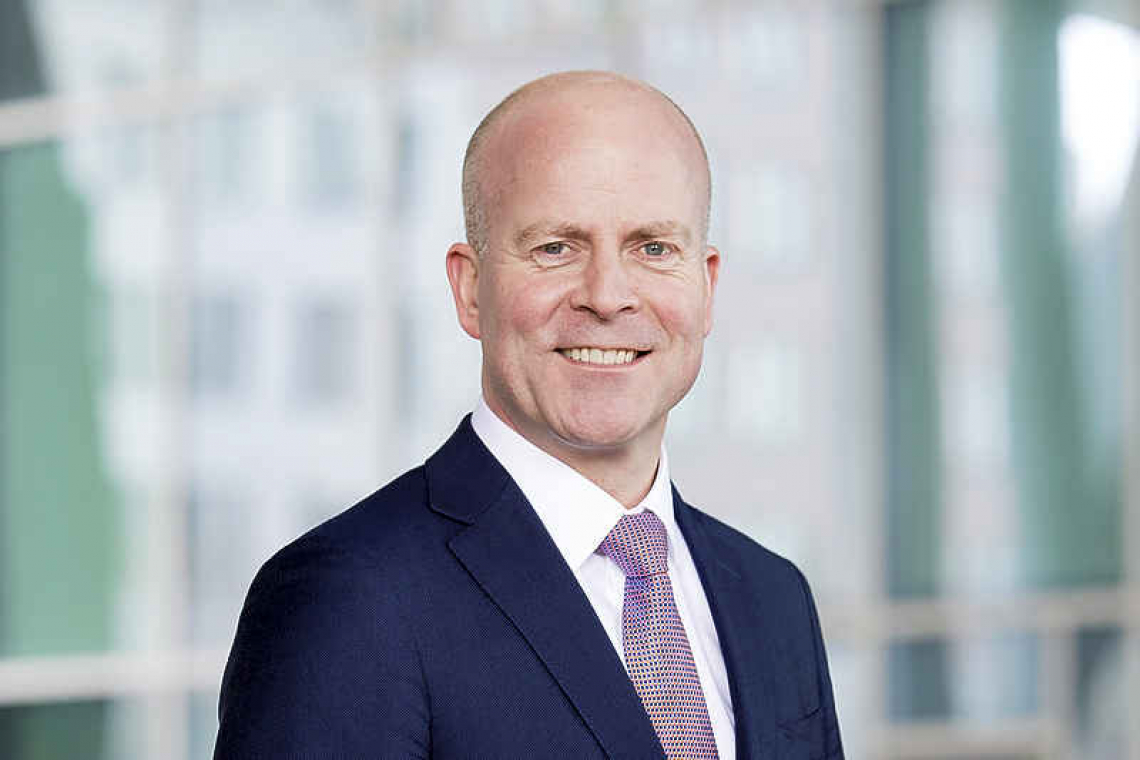 THE HAGUE–Dutch State Secretary of Home Affairs and Kingdom Relations Raymond Knops finds it important to stay in touch with youngsters from the Caribbean Netherlands. He will have a virtual consultation with them today, Monday.

Knops promised to relay the message of the youngsters to the Dutch government. He stated this in response to written questions submitted by Member of the Second Chamber of the Dutch Parliament Nevin Özütok of the green left party GroenLinks late October after taking note of a petition drive initiated by a group of Bonaire youngsters.

In the petition, the youngsters asked the Dutch government to include the youth in the decision-taking process. According to the initiative-takers, the Bonaire Innovation and Technology Lab BIT-lab asked to stimulate and realise youth participation on a national level, to make a youth think-tank for the different ministries in The Hague, and to facilitate a meeting with State Secretary Knops and Prime Minister Mark Rutte.

Member of Parliament (MP) Özütok asked Knops how he intended to increase the involvement of the Caribbean Netherlands youth in the decision-taking with regard to the COVID-19 crisis and the time after this crisis. Knops replied that he was aware of the youngsters’ initiative and that he welcomed their involvement.

The state secretary agreed with Özütok that it was important to remain in consultation with youngsters from the Caribbean Netherlands. He said that during his various visits to the islands, he had spoken with youngsters and young professionals.

Knops also explained that through the online campaign #MyNewWorld, part of the United Nations’ Children Fund UNICEF Caribbean Netherlands Children’s Rights Programme 2019-2021, youngsters ages 13 to 18 on Bonaire, St. Eustatius and Saba were invited to share their thoughts on the issues that their island faced, and which, in their opinion, were the most urgent ones.

“The youngsters formulated advice per island and have presented this to the public entities and the Dutch government. For this activity, UNICEF worked together with local youth participation experts and education professionals. These involved youngsters were directly recruited via secondary schools to participate. These activities take place with the involvement of the Dutch government,” stated Knops.