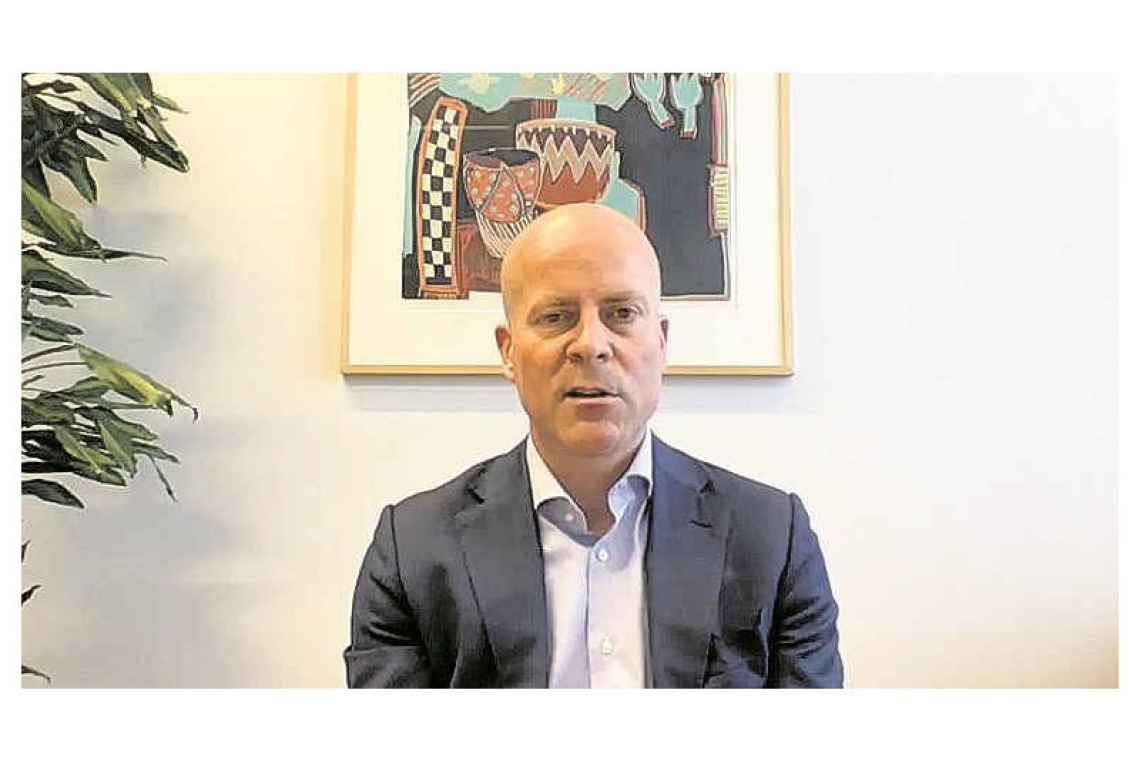 THE HAGUE–Dutch caretaker State Secretary of Home Affairs and Kingdom Relations Raymond Knops on Wednesday informed St. Maarten Prime Minister Silveria Jacobs that he has deferred the signing of the NAf. 39 million fifth tranche liquidity support due to the “very worrisome situation” with regard to corporate governance of the Princess Juliana International Airport (PJIA). The money will not be released until the St. Maarten government has taken forceful action to restore the situation at the airport.

In a letter to Jacobs, Knops stated that not only he had expressed concerns to the St. Maarten government about the developments at the airport, but also the special representative of the Netherlands in the reconstruction process Frans Weekers, the World Bank and the Royal Schiphol Group (RSG).

“All these warnings have not resulted in correcting actions by St. Maarten as airport shareholder. That is why I have to conclude that the issuing of warnings and continuous reminders is no longer sufficient to safeguard the airport’s recovery and by extension, the economic recovery of the entire country,” he stated.

According to Knops, the “untrustworthy handling” by the director and two members of the supervisory board of the airport’s holding company PJIAH have “increasingly adverse consequences for the execution of the reconstruction project and the realising of good governance.”

The state secretary pointed out that stability and safeguarding the necessary capacity were crucial in a sizable and essential project such as this one, especially in the current phase of the procurement. “Especially the timing of these decisions in light of the current procurement is therefore incomprehensible.”

Knops said that the special representative and his person had repeatedly had talks with the St. Maarten government in the past months, urging government to take its responsibility as shareholder and to ensure that reconstruction of the airport terminal could continue unhindered.

“Even though you keep emphasising your commitment to the reconstruction project and the necessary improvement in the corporate governance, the developments in practice are totally contradictory, and I have seen too little forceful action of your government in this dossier,” he stated.

“You waved the signals we discussed with you away as rumours, and you stick to the point that the government as shareholder needs to keep its distance. Naturally this is generally correct, but in the case of gross negligence and even distrustful handling by board members, as now happens at PJIAH, it is really up to the shareholder to act forcefully.”

Knops remarked that, in order to acquire financing for the airport’s reconstruction, the St. Maarten government would do its utmost to secure good governance at the airport. He noted that this pledge, which is also part of the Country Package, was not kept.

“As a result, the trust in the collaboration with your government has been damaged. By continuously handling too late and not forceful enough, you not only endanger the airport reconstruction, but as a direct result the economic recovery of the entire country,” he stated.

“Under this circumstance it cannot be demanded of the Netherlands that we keep investing tens of millions of euros in this economic recovery. That is why I will again present the fifth tranche liquidity support to the Kingdom Council of Ministers on May 21. My request will be to defer payment of the NAf. 39 million liquidity support to St. Maarten until your government has acted sufficiently forceful to structurally restore the problems at the airport and to safeguard the successful progress of the airport terminal reconstruction project,” Knops stated.

The state secretary concluded his letter by stating that he hoped the St. Maarten government could present a “satisfactory solution” for the situation during his visit to St. Maarten early next week. “This is in the interest of St. Maarten and its people.”