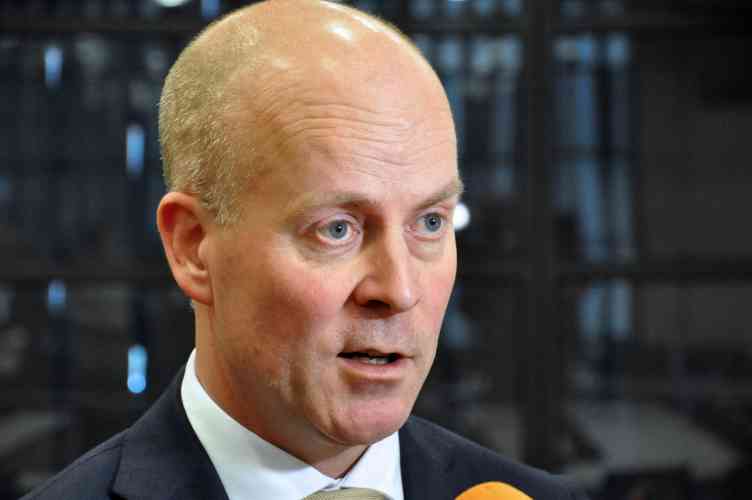 Knops made clear in his meeting with the prime minister while visiting St. Maarten on September 4 that he was not amused by her statement after the Court’s ruling that gave the Public Prosecutor’s Office permission to pursue a criminal investigation against the popular politician in an alleged bribery case.

In his response to written questions that Member of the Second Chamber of the Dutch Parliament André Bosman of the liberal democratic VVD party submitted, the state secretary shared Bosman’s concerns that this was unacceptable.

“I share the opinion that it is highly unusual and inappropriate that a prime minister in a state of law makes these kinds of remarks, and I have made this very clear to Prime Minister Leona Marlin-Romeo during my visit to St. Maarten on September 4,” Knops stated on Monday.

Marlin-Romeo publically expressed support for Heyliger after the Court’s decision. She alluded to the Prosecutor’s Office needing to do its job in an unbiased manner and within a proper timeframe.

Later, she assured the press that government would not interfere in a case of the Prosecutor. Marlin-Romeo, a member of the UD, was appointed on behalf of Heyliger.

Bosman, “highly surprised” by the remarks of Marlin-Romeo, found that the prime minister had violated the principle of the separation of powers, the ‘Trias Politica’ by meddling in a criminal case, and by suggesting that supervision was needed on the Public Prosecutor. He wondered whether St. Maarten’s political establishment was attempting to influence the Prosecutor’s Office.

June 21, 2021
0
Kooyman St. Maarten has crowned the local winner of its Caribbean Handyman Challenge! After 6 weeks of competition, Arjen Vliegen emerged the winner with...