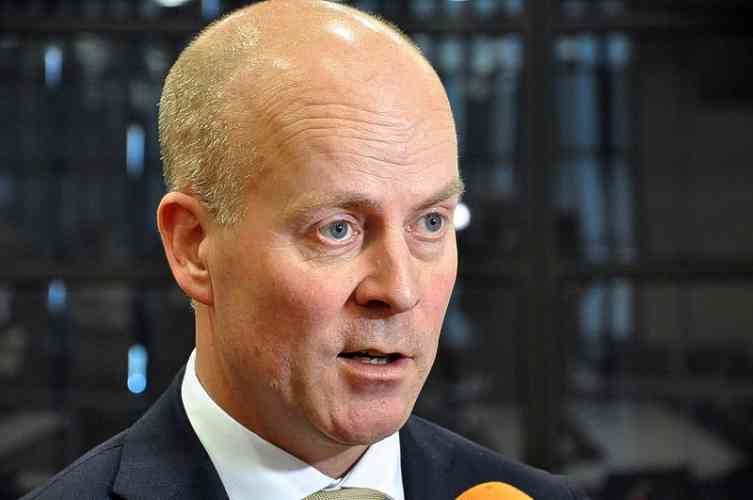 THE HAGUE–Dutch State Secretary of Home Affairs and Kingdom Relations Raymond Knops does not think too much money is being spent on civil servants’ business travel to the Dutch Caribbean.

The Dutch government spent some two million euros in business travel to the six islands in 2018. Civil servants flew business class during many of these trips. The media reported about the increased travel expenditures mid-June 2019.

Member of the Second Chamber of the Dutch Parliament Nico Drost of the ChristianUnion submitted written questions to Knops asking for further clarification. Drost asked Knops whether he did not find it unbecoming to spend so much on (luxurious) business trips considering the limited size of the islands and the financial supervision imposed by the Netherlands.

“I don’t agree that excessive amounts are being spent on travel expenses. The travels by members of government and civil servants to the Caribbean are necessary to give content to the ambitions of the government,” Knops stated on Monday.

According to the Knops, travel to the Dutch public entities Bonaire, St. Eustatius and Saba, for example, serves to support the islands in the setting-up of well-functioning, safe airports; the improvement of financial management; the strengthening of governance; and the execution of projects in the areas of day-care and agriculture, among other things.

“This support on location is an indispensable link in the practical cooperation that the government stands for. Besides, the investments are needed to improve the lives of the people and the level of services for island residents,” stated Knops, who explained that for these reasons, the amount of business travel had increased.

Travel to St. Maarten, but also to St. Eustatius and Saba, also increased after Hurricane Irma created great damage in September 2017, he further noted. He clarified that the travel expenses did not affect the budget that was available for the islands.

Knops said the necessity and objective of every trip was carefully considered by the Dutch government, in combination with the limited execution capacity on the islands. He said he did not consider it necessary to make these considerations more limiting.

Knops said he also did not see a reason to amend the regulation of the Dutch government that states that a civil servant may fly business class when air travel takes longer than six hours. “This is not an obligation. It is up to the civil servant to make that decision,” he said.

April 22, 2021
0
The Morgan Resort Spa and Village in Beacon Hill. (Photo courtesy official website of The Morgan Resort)   PHILIPSBURG--The Administrative Court on Monday came to a different conclusion than the Court of First Instance in September 2020, ruling in favour of...
Read more

Samuel provides clarity on the appointment of new DPE head | THE DAILY...