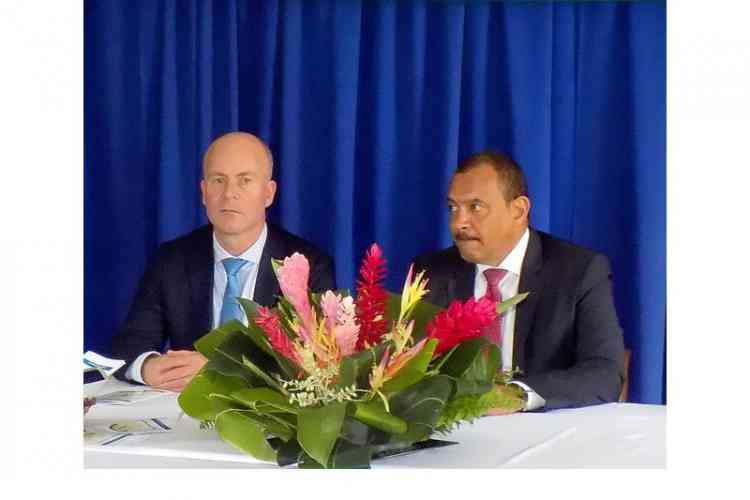 During his visit he will be attending a townhall meeting at Mike van Putten Youth Centre/Lions’ Den from 7:30 to 8:30pm Monday, September 23. Knops will explain about the current state of affairs surrounding the restoration of administrative order on the island. Afterwards, those in attendance will have an opportunity to ask questions.  Following the general discussion, Knops will speak in an informal setting with those in attendance. Residents of Statia are invited to attend the townhall meeting.

Concerning whether there was any indication when an Island Council election, which had been scheduled for March 2019, would take place in Statia, Knops stated in June, “I promised Parliament to inform them about the procedures and afterwards set up criteria on which we judge and validate whether these are fulfilled or not. In September 2019, the decision I take will be based on these assessments, so I can’t go into details into that and I will inform Parliament and, of course, also the people of Statia, on what my decision will be.”

Knops will continue his visit to the Windward Islands in Saba on Tuesday.