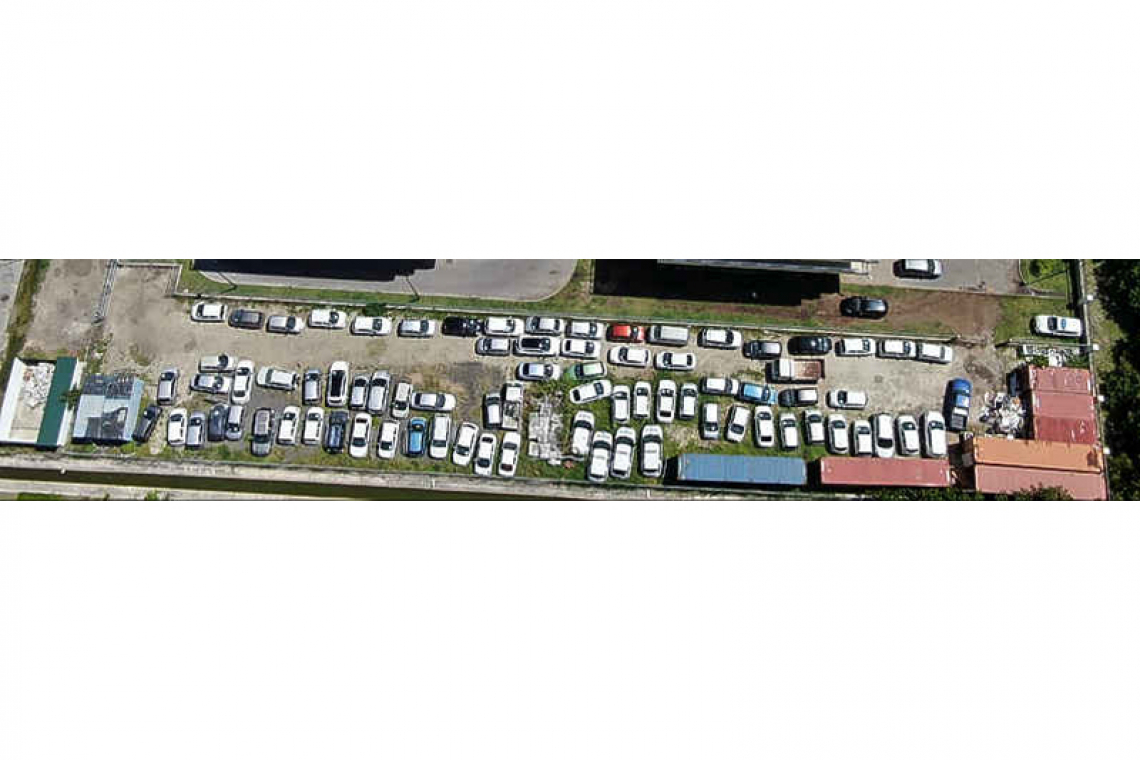 PHILIPSBURG–The St. Maarten Police Force KPSM and the French St. Martin Gendarmerie held a meeting last week to discuss cars confiscated by Dutch-side authorities that probably were stolen on the French side.

This is part of ongoing efforts to curb car theft.

Police currently have a team of several specialised officers who have been conducting controls across the country to locate suspected stolen vehicles. In the past two weeks, the team has confiscated at least five vehicles that are believed to have been stolen, said police spokesperson Inspector Ethelwoldus “Joe” Josepha.

One of the more recent controls took place in Dutch Quarter around 2:30pm Wednesday.

The officers stopped a red Kia Picanto and closer inspection revealed that the car’s vehicle identification number (VIN) had been tampered with.

The officers asked the driver – a man R.M. – how he got ownership of the car. Police say he could not give a proper explanation, after which he was arrested and taken to the Philipsburg police station. He is being held for questioning. 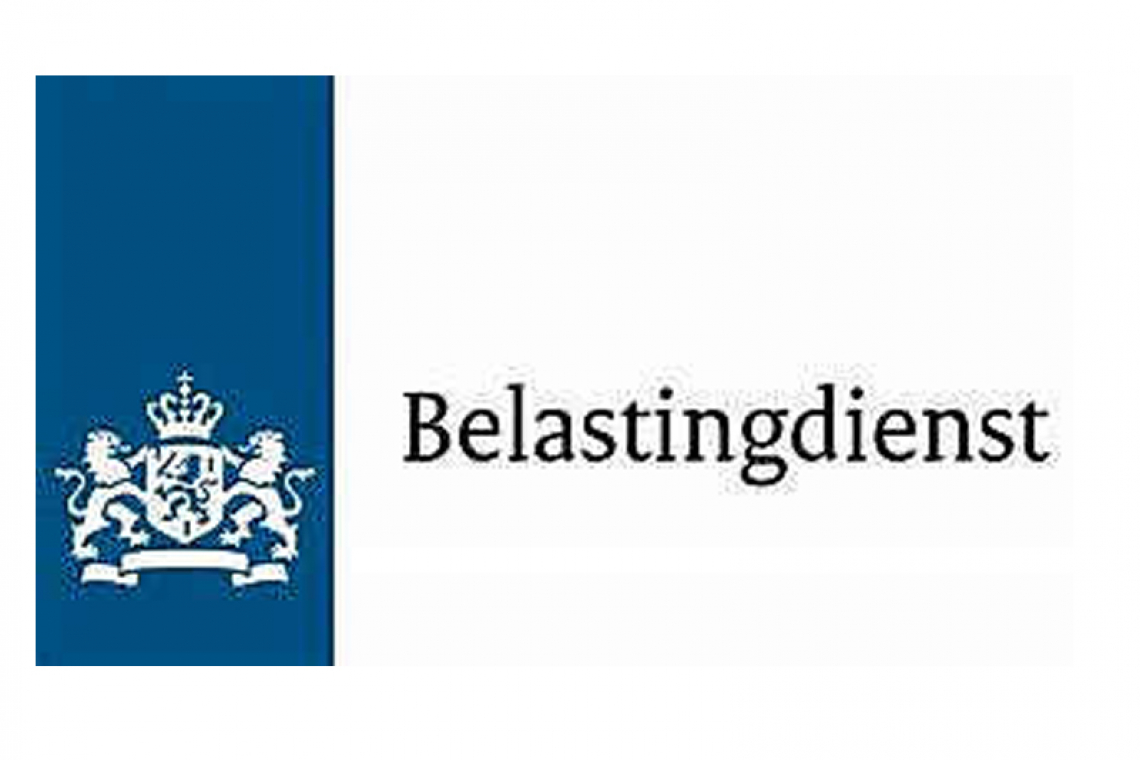