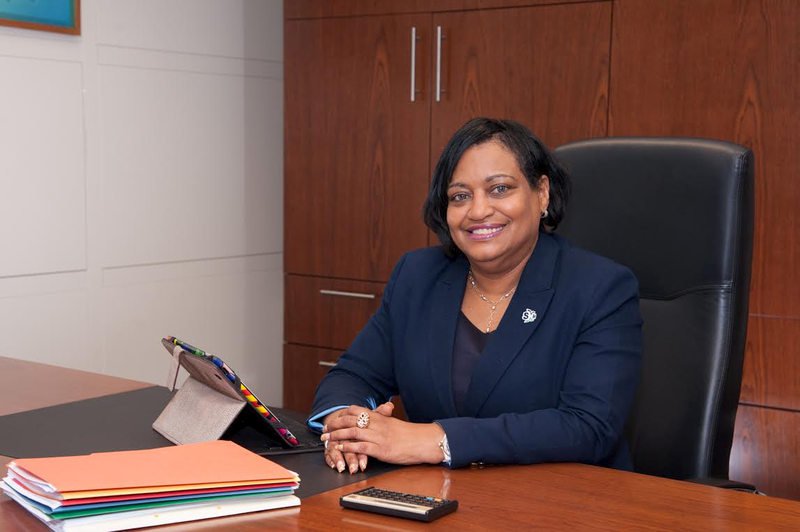 PHILIPSBURG–Former Tourist Bureau head Regina Labega (56) and writer Fabian Badejo (65) were amongst three persons arrested on Monday based on “complaints” filed by the Finance Department head in November 2010 about “embezzlement in employment, theft and forgery,” the Prosecutor’s Office said in a press release on Monday.

The third person arrested was E.A.I.F (36). The Prosecutor’s Office said the three arrested would be heard on the currently available research results. “This will probably take several days, given the size of the dossier,” it was stated in the release. 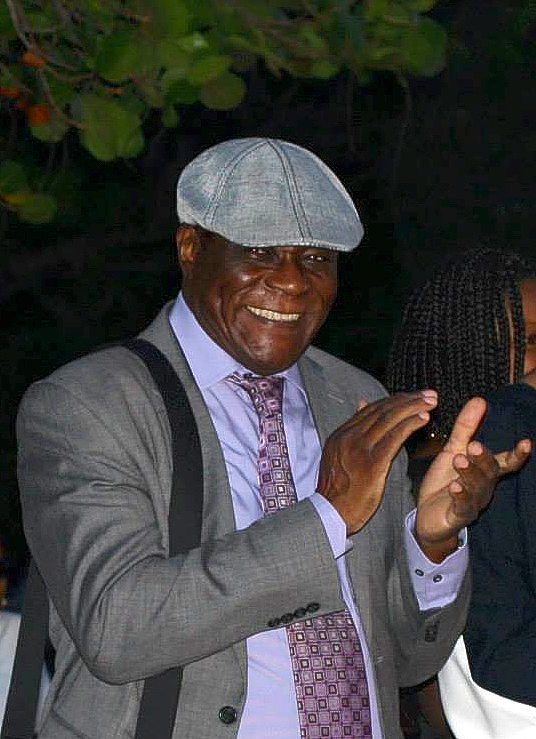