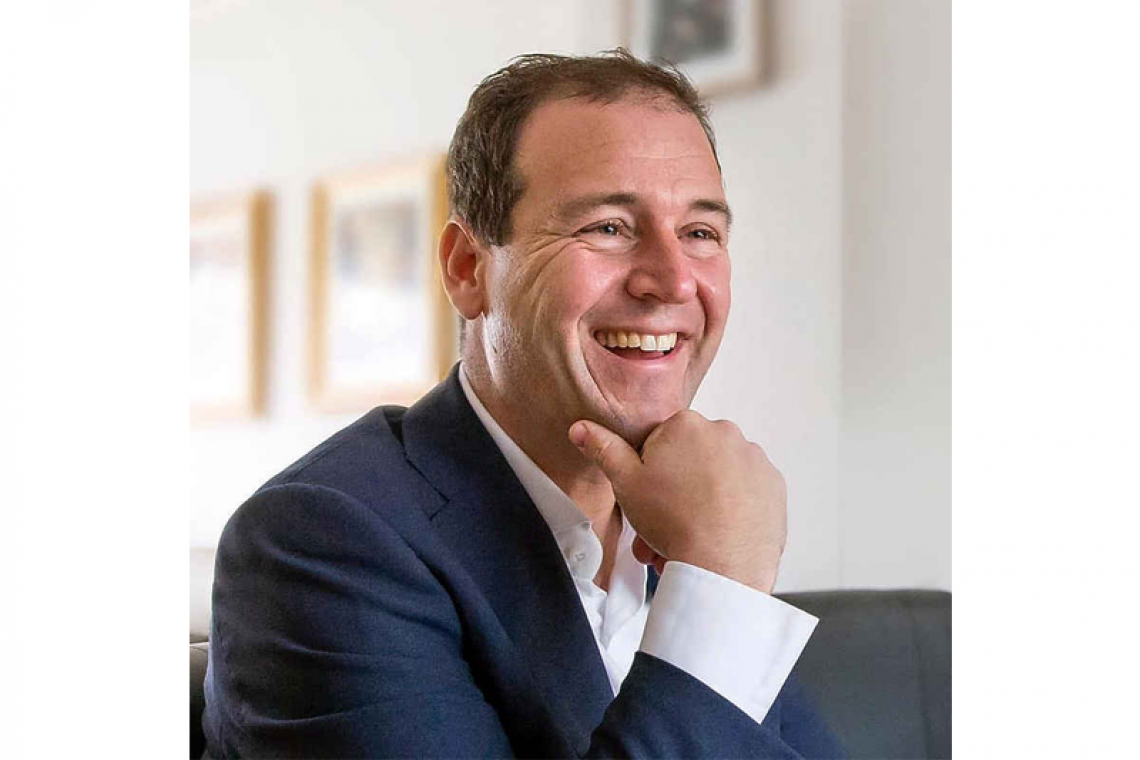 THE HAGUE–Labour PvdA leader Lodewijk Asscher is stepping down from the job because of criticism of his role in the childcare benefit scandal, just two months before the general election. Asscher was Minister of Social Affairs and Employment from 2012 to 2017, the period during which thousands of families were wrongly branded as fraudsters for claiming special benefits to help pay for childcare.

As minister, Asscher was partly responsible for the scandal, which meant some people were forced to pay back thousands of euros, losing their homes and jobs in the process.

Asscher had been under considerable pressure to step down from outside and within his own party. Asscher, who has been active on behalf of the PvdA for 20 years, said in a video statement on Facebook that the childcare benefit scandal had put politicians under a magnifying glass.

The scandal is the result of years of mistrust, a benefit system which did not work and a view of human nature which made the government an enemy of its own people, he said. “I did not know that the tax office was wrongfully hunting down thousands of families,” he said. As minister, Asscher said, he had worked to soften the rough edges of the law and to reduce the fines.

“I accept it if people want to criticise me for what I did as minister, or are disappointed in what I achieved, but the people who are openly calling my integrity into question or accuse me of having the wrong intentions, they do not know who I am or why I do this work.”

The discussion about his role in the scandal was making it impossible to focus the election debate on a post-coronavirus Netherlands and to ensure a better future, Asscher said, hence his decision to resign.

The PvdA is currently performing fairly well in the opinion polls and would win between eight to 9.5 per cent of the votes if there were a general election tomorrow. As yet, it is unclear who will take over as PvdA leader.

The Dutch cabinet is due to decide today, Friday, how it will respond to the damning report on the tax office’s treatment of families wrongly suspected of child benefit fraud. Commentators have not ruled out the possibility that the government could fall over the scandal just two months before the general election, either before or after Members of the Dutch Parliament’s Second Chamber debate the report next Tuesday.

This week, 20 families started legal proceedings in the Supreme Court against current and former cabinet members including Minister of Economic Affairs and Climate Eric Wiebes, Finance Minister Wopke Hoekstra and former State Secretary of Finance Menno Snel for failing to apply the principles of good governance. Snel is the only cabinet minister so far to lose his job as a result of the scandal.

Dutch Prime Minister Mark Rutte’s cabinet is considering collectively resigning over the report. Rutte, in office since 2010, said late last month that the affair, spanning almost the entire past decade, was “shameful.” Compensation of at least US $36,500 is being paid to roughly 10,000 families.

Opinion polls show Rutte’s government has the approval of two-thirds of the public. But political analysts said pressure on the government to resign grew after Asscher stepped down.

Political analyst Sophie van Leeuwen said the scandal was unlikely to hit Rutte in the election just two months away, given his handling of the coronavirus pandemic. “Voters don’t really care about the subsidies scandal because it is far removed from most of them. Rutte has a high approval rating because he is good in the role of statesman guiding the Netherlands through the worst crisis since World War II,” she told Reuters.

Responding to questions about his possible resignation, Rutte said on Tuesday his cabinet would remain fully capable of managing COVID-19, even if forced into caretaker status. The Netherlands is in the middle of the toughest lockdown of the pandemic, and Rutte is considering stricter curbs.