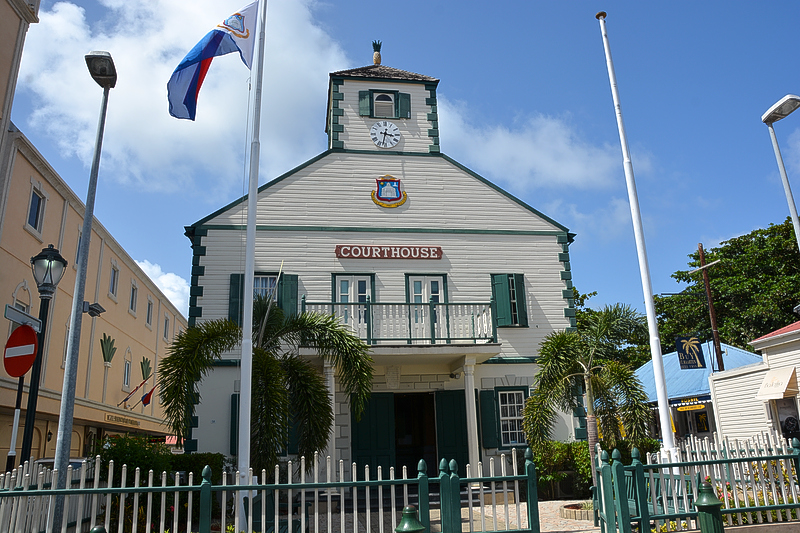 PHILIPSBURG–More than twenty criminal cases are at a standstill because the justice ministry has a backlog in payments to institutions like the Mental Health Foundation (MHF) that provide psychological reports for suspects mostly involved in criminal cases.

Earlier this year, several cases were moved to a later date because no psychiatrist was willing to process or treat any patients from the Prosecutor’s Office due to payment arrears by the Ministry of Justice. The Prosecutor’s Office tried requesting psychiatrists in Curaçao [to handle the cases – Ed.] but they wanted their funds in advance before they treated any patient.

The Prosecutor’s Office has no role in the financial settlement of the arrears. It is dependent on the Ministry of Justice, which pays for psychological reports directly from its budget.

During a court hearing on Wednesday, a criminal case involving a man accused of robbing and stabbing a woman earlier this year was called in front of the judge. The suspect appeared to be mentally challenged as he screamed out half sentences spontaneously and kept raising his hand and laughing haphazardly. The suspect’s lawyer Geert Hatzmann said that his client is in dire need of psychiatric care.

The prosecutor requested psychiatrist Sachin Gandotra to be a witness in the case and assess the suspect’s state of mind since he was previously treated by the doctor. Gandotra took the oath administered by the judge and was asked different questions than initially expected.

“Why is there a major backlog in cases at your office? What is going on?” The judge asked.

Appearing surprised by these first questions, Gandotra stated that there is a disagreement between his employer, the MHF, himself and Government. “We are negotiating right now and hope to resolve this issue soon,” he stated to the court.

“Are you aware that this major backlog is affecting many cases? Do you think it will be resolved soon and what exactly is the problem?” asked the judge.

The psychiatrist maintained that it is an internal issue and hopes that it will be resolved as soon as possible. He also stated that he advises on criminal cases in his spare time and has regular patients that he deals with. He apologized for the backlog and stated that he plans to do everything in his power to catch up on the case-loads.

Meanwhile several cases were moved to next year as this crisis continues to hold up the process of criminal evaluations.