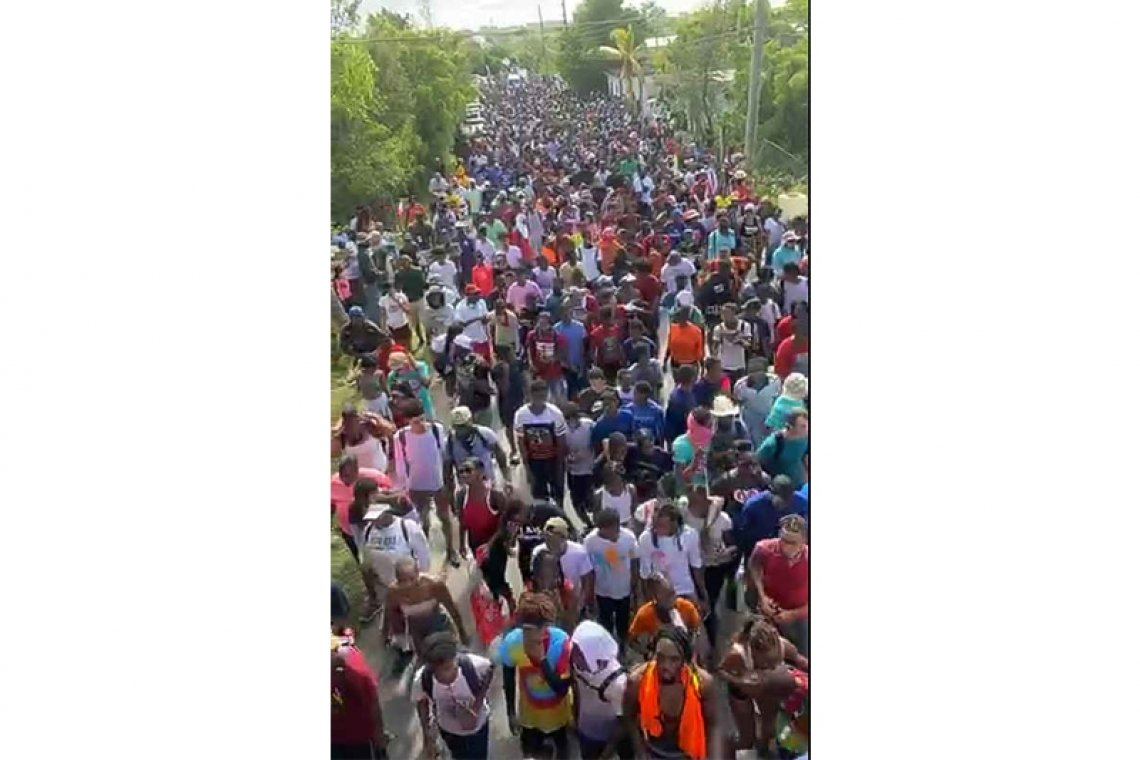 ANGUILLA–Many Anguillians joined in the J’Ouvert jump up, leaving The Valley at 5:00AM and heading along the George Hill Road towards Sandy Ground.

Real Deal winning the race. Unlike previous years the participants did not reach Sandy Ground but instead stopped by the playing field as planned. There were two bands, Infusion XL and Exodus HD.Because of the closure of the ports, St. Maarten and St. Martin supporters were not present for the jump up or the boat races which usually attract a large number of St. Martin boats.Later in the day the boat races were a popular item with hundreds at Sandy Ground for the B-Class and then the A-Class races.

There were ten A-Class boats that left the beach at 3:00PM with very little wind. At nearly 6:00PM the winner was Real Deal, with second place going to DeWizard, followed by Bluebird in third, De Tree and then Speed and Comfort. All the boats reached the finishing post within a ten minute period so it was a close race.

September 22, 2020
0
WILLEMSTAD--General Pension Fund Curaçao APC announced that it had bought Plaza Hotel in Punda, putting an end to all speculation after Thursday’s auction. The... 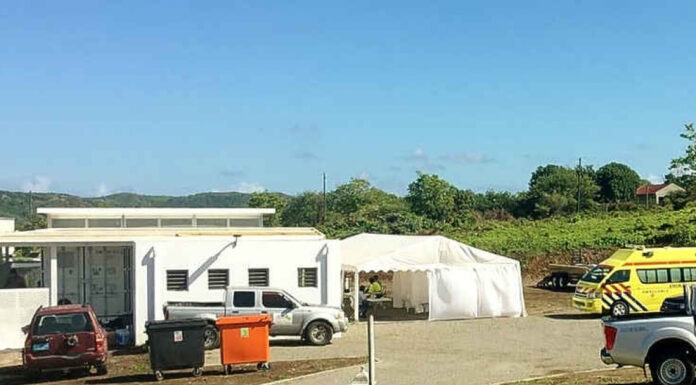 Statia has one new active COVID case | THE DAILY HERALD

September 22, 2020
0
The hospitainer ST. EUSTATIUS--Deputy Government Commissioner Alida Francis announced Monday that St. Eustatius has one new active case of COVID-19. The total number of active cases of the coronavirus stands at eight and all are in isolation. Francis said the St....
Read more 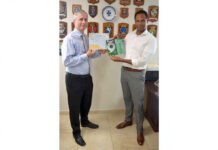 September 22, 2020
0
Island Governor Jonathan Johnson (left) and Island Secretary Tim Muller with the hurricane guide and tracking map. SABA--As part of its efforts to keep the...

September 22, 2020
0
Island Governor Jonathan Johnson (left) and Island Secretary Tim Muller with the hurricane guide and tracking map. SABA--As part of its efforts to keep the... 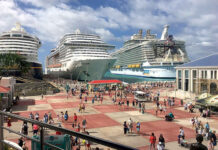 September 22, 2020
0
Port St. Maarten on one of its busy days before the coronavirus COVID 19 pandemic brought the industry to a halt. PHILIPSBURG--A panel set up...

September 22, 2020
0
Port St. Maarten on one of its busy days before the coronavirus COVID 19 pandemic brought the industry to a halt. PHILIPSBURG--A panel set up...

September 22, 2020
0
The dwelling on the road to Friar’s Bay where the body was discovered. (Robert Luckock photo). MARIGOT--The Gendarmerie indicated Monday the man who passed away...

King calls United Nations ‘one of the most positive forces ever’...

Ansary: If Jardim presents evidence, we will return funds to Ennia...