Home The Daily Herald Lake: Need of local people should be addressed first, not Chinese project 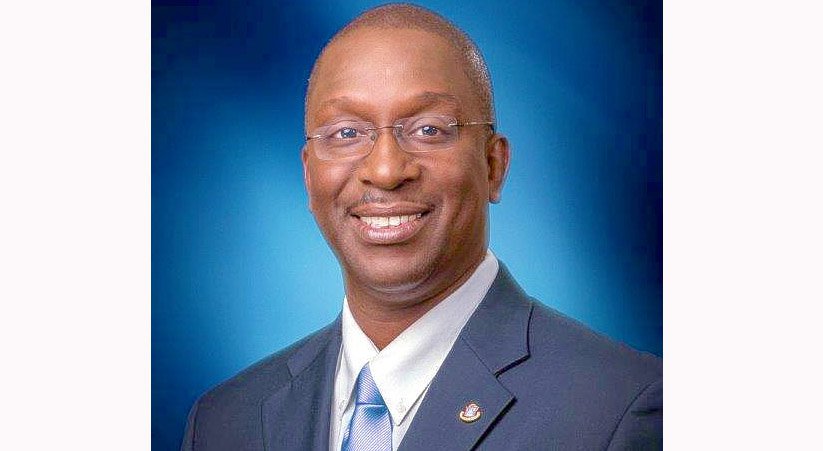 Lake is the second coalition partner of NA-led Government to raise issue with the Pearl of China project. Democratic Party (DP) leader MP Sarah Wescot-Williams also asked for more information about the project.

“The question is, why didn’t other coalition partners give a presentation of this jackpot project to boost the economy,” the MP questioned in a press statement on Thursday. He added that he “heard” Minister of Spatial Planning and Infrastructure VROMI Angel Meyers was included “in one of the meetings, but was not part of any other meetings or decision making for such a magnitude project.”

Lake also expressed support for the call issued by Nature Foundation for an independent agency to conduct an environmental impact study of the massive Pearl of China project planned for Belair beachfront.

“We need to start focusing on our people, infrastructure and environment before we start talking anything about the China project,” said Lake.

The project of a 326-room hotel with showroom and 450 apartments targeting Chinese businesspeople has prompted much public outcry since its announcement a week ago by Finance Minister Richard Gibson Sr. (National Alliance).

If Gibson Sr. wants to boost the economy, Lake said, he “must sit down with six local business persons, two tax experts and four ordinary local persons who love St. Maarten and let them come up with a strategic plan on how to boost our local economy by lowering the profit tax, tax reform and ways to empower our local entrepreneurs and people.”

Lake said: “Right now, we need to refresh our product and focus on improving our infrastructure to create a safe environment. We also need to create sidewalks, pedestrians crossings and jogging paths for the safety of the residents.

“Government also needs to finalize Link 4, commonly referred to as Cake House Road and make it a two-way road with railings, the Ring Road and the paving of Weymouth Hill Road which is part of Link 6 to Dutch Quarter. These are the projects we should be focusing on for the people instead of coming with a big project without doing the necessary background checks,” said Lake.

Government also needs to look at the zoning plan for the entire Belair area.