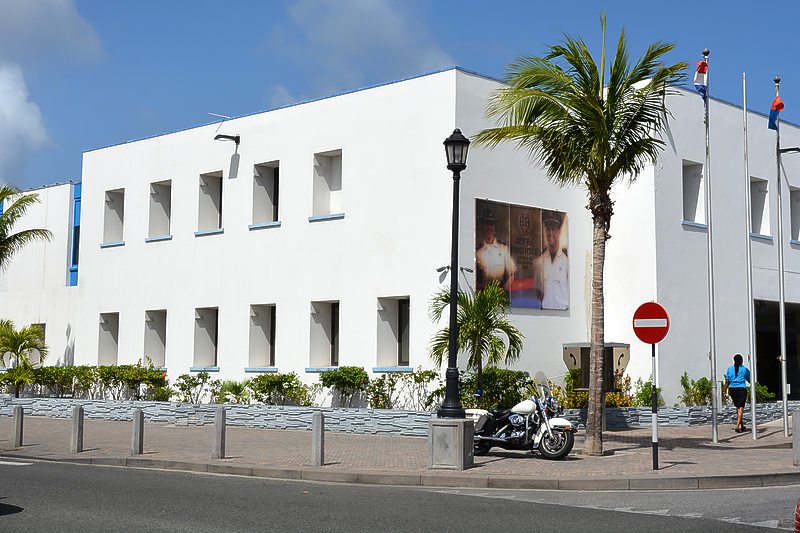 PHILIPSBURG–Detectives are investigating a stabbing incident between a landlord and a tenant that took place on A.Th. Illidge Road on Wednesday morning.

According to police, the cause of the stabbing had to do with the payment of rent. “The situation escalated and got out of hand, at which point a fight broke out between parties. During this fight weapons were used, causing the landlord to suffer a head injury and the tenant several stab wounds to his upper body and neck,” said police in their statement Wednesday.
Both parties were taken to St. Maarten Medical Center for treatment. The tenant was admitted for observation and the landlord was arrested and kept in custody for questioning and further investigation.