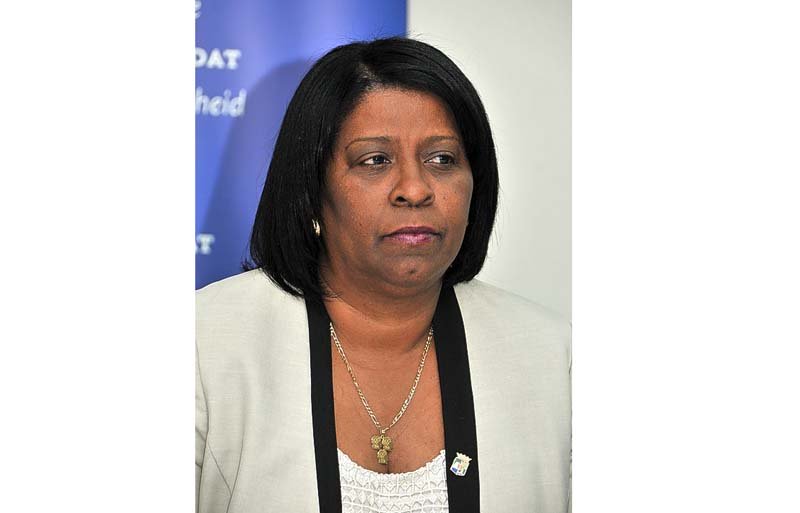 WILLEMSTAD–Curaçao Governor Lucille George-Wout on Monday afternoon gave Ruthmilda Larmonie-Cecilia the task to form an interim cabinet that is to run the country until the next government is installed after the April 28 snap elections.

The former PS-minister was proposed by the “new majority” comprising the fractions of MFK, KdNT, PS and MP, plus independent parliamentarians Eduard Braam (ex-PAR) and Gassan Dannawi (ex-MAN). That same group with 12 of the 21 Parliament seats has since passed a motion to cancel the national decree of the outgoing Koeiman Cabinet dissolving the legislature and calling the early election.

Larmonie said she had not discussed the motion with the governor, as “those issues are completely separate.” She is in charge of a trajectory on its own to form a government with majority backing and report back to the governor on March 20.

PAS-leader Charles Cooper has been mentioned as a possible candidate to head the transitional cabinet. His currently seat-less party is not taking part in the April 28 vote should it continue, but both MFK and KdNT have approached him to be on their list.