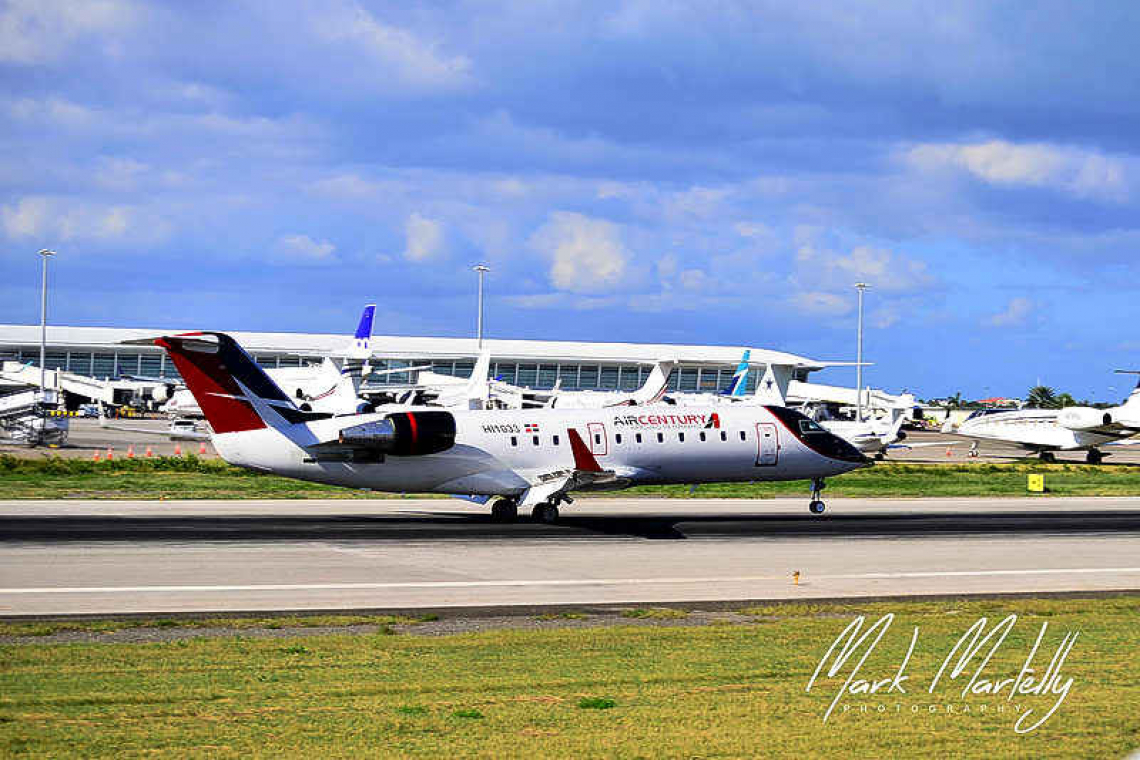 PHILIPSBURG–Air traffic between St. Maarten and the Dominican Republic is in danger of coming to a complete standstill as of August 31. Acting Minister of Tourism, Economic Affairs, Transport and Telecommunication (TEATT) Omar Ottley in a late-night press release called for an urgent meeting on Tuesday morning with the St. Maarten Civil Aviation Authority (SMCAA) about an ultimatum issued to Dominican Republic operators.

According to the press release, “The community was astounded by a letter that has been sent to the Dominican Republic by St. Maarten Civil Aviation Authority informing that all flights between the two countries will be cancelled as of August 5, 2022.”

After Winair had to suspend its flights in 2020 and 2021 due to the pandemic, the airline announced it would be operating service to Santo Domingo, the country’s capital, starting July 7 this year, with roundtrip flights on both Thursdays and Saturdays. But Cleaver said Winair had been informed by JAC soon afterward that Dominican-based airlines Air Century and Sky High Aviation would be handling all transport.

Air Century is a Dominican airline founded in 1992 and Sky High Aviation Services Dominicana obtained its air operator certificate (AOC) on October 5, 2012. Both airlines deploy jet aircraft with a capacity of 50 seats on the route to St. Maarten.
According to the 2021 Commercial Air Transport Statistics Report of the Dominican Republic, there was aircraft movement of 94,819 arriving and departing flights in the year 2021. “That represents an 81% recovery compared to the 2019 year,” the report states. “The last three months, October-December, showed full recovery with a 3% growth all three months together.”

The Dutch Caribbean represents the “Busiest air connections by Dominican-based airlines,” the report shows. “St. Martin, Curaçao and Aruba reflected significant passenger traffic with 44,798 between the three in 2021.”

Of these 44,798 Dutch Caribbean visitors, 18,152 came from St. Maarten. Of this group, 9,221 people travelled with Air Century from St. Maarten to the Dominican Republic and 7,606 travellers chose Sky High Aviation Services.

According to Cleaver, the two Dominican airlines want to have full control of the route, and for that reason WINAIR is no longer allowed to offer travel to people in the Dominican Republic. “We are not allowed to operate there,” he said.
SMCAA believes that the decision from JAC infringes on WINAIR’s right as designated carrier under the agreement to freely provide commercial services to the public of St. Maarten and the Dominican Republic.

“The basis of air transport agreement is reciprocity and as such, with this in mind, the decision was taken to suspend the operating authorisations and place on hold all pending applications from Dominican Republic operators until further notice,” SMCAA stated in its letter.

With families from St. Maarten vacationing in the Dominican Republic, including a couple of hundred children, an interruption of flights would have serious consequences for this group of travellers. School is to start again on Monday in Dutch St. Maarten and schools on the French are to welcome pupils back again later this month.

Suspension of the seven weekly flights operated by St. Maarten carrier WINAIR and Dominican-based airlines Air Century and Sky High Aviation between the two island countries would also impact businesses and the community at large.

Cleaver hopes it will not get that far. “The last thing we want is for business to be interrupted,” he said, stressing that he is counting on a positive response from JAC, and subsequent resolution.

Meanwhile, SMCAA urges all currently operating Dominican Republic operators to make the necessary arrangements for their passengers and operations on the route St. Maarten to the Dominican Republic and vice versa before August 6, 2022.

“All other airlines and operators that will be affected by this decision are also urged to make the necessary arrangements for passengers, connecting passengers and transiting passengers,” SMCAA stated in its letter, signed by Civil Aviation, Shipping and Maritime Department Head Louis Halley on behalf of the TEATT Minister.

This decision will be enforced as of midnight on August 5, 2022, and a copy will be issued to Princess Juliana International Airport air traffic services (ATS) and will be published in the National Gazette of St. Maarten and the aeronautical information publication (AIP).

After the fact, Minister Ottley learnt of the decision taken by the St. Maarten Civil Aviation Authority and has called an urgent meeting to discuss the situation. “Once I have sat with our Civil Aviation and get a clear picture of what has occurred, we will further evaluate the next steps,” said Ottley.
He also stated that he was not inclined to pressure travellers when many would be traveling for summer vacation and medical purposes. “The retaliatory decision created the risk that many passengers would have been left stranded in St. Maarten and the Dominican Republic,” he said.

Ottley said that if the decision to suspend airlift from the Dominican Republic is upheld, it would be carried out to allow travellers sufficient time to make alternative arrangements to get safely home. “We will have to find a more diplomatic approach to the situation and ensure that we protect our airline [Winair – Ed.] while allowing free movement between both countries who have a long and cherished history of friendship and family ties,” he said. 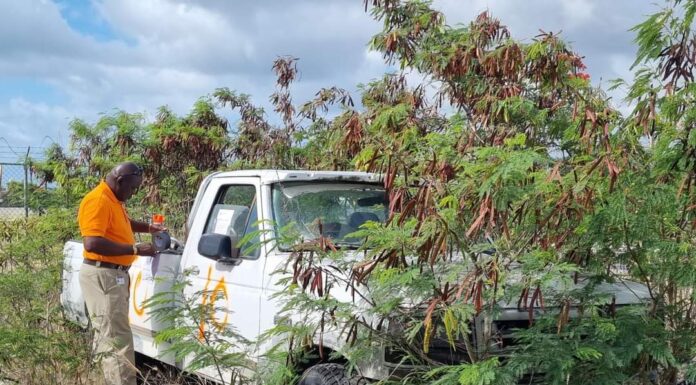