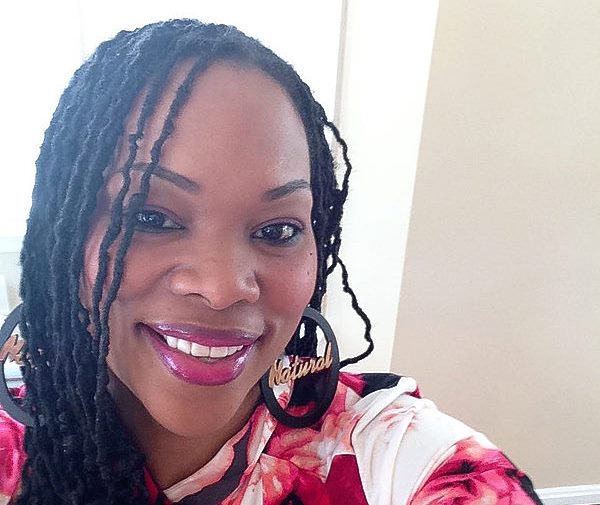 PHILIPSBURG–Former Member of Parliament Romain Laville is being accused by ex-partner Angel Bartlett of kidnaping their fourteen-year-old daughter.

Barlett, who lives in the United States (US), contacted The Daily Herald this weekend and said Laville had refused to return their daughter, who like her mother is an American citizen, after the summer. She also learned that the child has been enrolled in St. Maarten Academy without her permission. She told this newspaper she has sole custody of the child.

“Since my daughter was one, I have allowed her to visit with her father in St. Maarten each summer. There were many times when she was seven to11 years old that she would cry and beg me not to send her. Her father would call me crying and tell me to talk to her and not to give her an option, because she needed to spend time with her father and grandparents,” said Bartlett.

The child left on June 18 with the agreement that she would be returned to the US by August 11 because school started on August 7 in Georgia. The mother did not want her to miss too many days of school.

“Romain has always visited her in the States for most Christmas holidays and her birthdays. Until she was 11 years of age, he always stayed at my house, used my electricity, water and ate my food in which I never asked for anything in return because it was always about our daughter.

“This summer our daughter came to visit Romain as normal and I moved from Virginia to Georgia and as a result of this move, Romain sent me a very nasty e-mail stating that our daughter was emotionally unstable and I was unstable for constantly moving and he would not be sending my daughter back to Virginia/Georgia and he would be making preparations to have her enrolled in school at St. Maarten Academy,” Bartlett explained.

“Please note that I responded to Romain that if our child had any emotional issues, it was because of a father that chose to live in St. Maarten instead of being with his daughter. I was very clear and articulate about his need to return my daughter and he did not have permission to enrol my daughter in school.”

The Daily Herald contacted St. Maarten Academy and asked whether the child had been enrolled without the mother’s consent. St. Maarten Academy Principal Tallulah Baly-Vanterpool said, “Yes, she is attending the school. However, we will not release any information about the student to the media because this is a family issue.”
This newspaper obtained copies of several e-mail exchanges between the child’s mother and school representatives.

“I spoke with principal of the Academy PSVE Lavern Amanda Nelson via telephone and e-mail and informed her that Romain does not have my permission to enrol my daughter in school and she stated, ‘duly noted.’ However, I learned last week from the Court of Guardianship that my daughter has been enrolled in school for the past two weeks. No one has told me anything about what is going on with my daughter and I feel as though I have no rights,” said Bartlett.

She added that she has a Master’s degree in Social Work. “I have been a social worker for 11 years and I am an author and motivational speaker. My daughter has always been on honour roll and has excelled in school. That is not a child who has lived an unstable life.

“Currently, Romain’s father or mother won’t even return my calls or answer the phone. His mother has been like a mom to me and assured me my daughter was coming home and that Romain was not going to keep our daughter, but the entire time they were lying,” stated Bartlett.

This newspaper contacted the police on Friday and police spokesman Chief Inspector Ricardo Henson said the matter is being looked at.

Bartlett also contacted the Police Juvenile Department and Detective Lissa Piper said they understand her concern for her daughter and they are working on the situation.
“Seeing the current situation, we have to involve the Court of Guardianship and the Prosecutor to further decide how we are going to proceed. As soon as we are so far, we will let you know,” Detective Piper wrote in an e-mail to Bartlett on Friday.

The concerned mother said Laville had told her that in St. Maarten, “he feels as though he is above the law and maybe this is why he feels as though he can get away with what he is doing now. I also called the embassy and they advised me that he could not get a Dutch passport for my daughter without a notarised consent from me or an extension on her passport, so I am totally confused and this is international abduction,” said Bartlett.
This newspaper contacted Laville via e-mail on Sunday and he said, “This is a personal family matter. This message is sent to my lawyer.” Lawyers Roland Duncan and Peggy Ann Brandon were copied in his e-mail response.

Duncan contacted this newspaper on Sunday evening and said he hoped the newspaper article would not affect Laville’s daughter, who is in school. He added that he had instructed the school to cut communications with Bartlett and said this island has compulsory education. Consent from both parents is not needed for a child to be enrolled in school.
The instruction by Duncan can possibly be considered a conflict of interest, as he is Chairman of the St. Maarten Academy board and one of Romain Laville’s attorneys. Peggy Ann Brandon is a partner at Duncan and Brandon law firm and also represents Laville.

Bartlett said she wants only one thing: “I want my daughter home and I will do whatever I have to get her home. Romain had poisoned my child with lies for years. I have trusted him and his family will not get away with just taking my daughter and refusing to return her. Further, they have done nothing but lie for the past several weeks to me.”