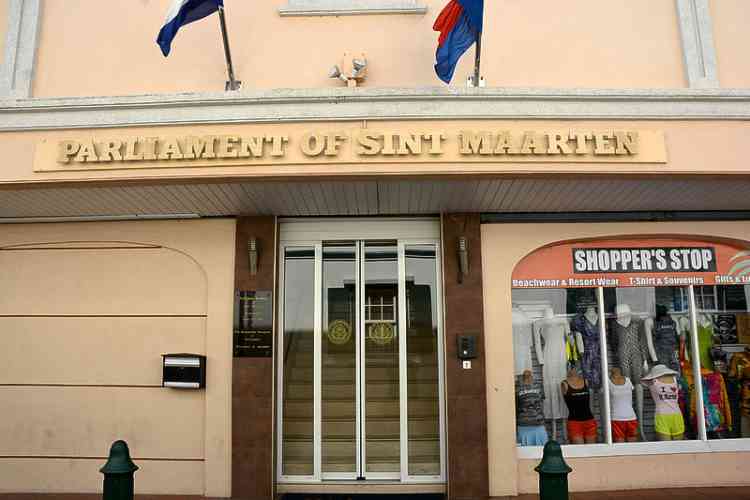 PHILIPSBURG–The threshold for cash coming into and leaving St. Maarten will soon be increased to NAf. 25,000, up from the current amount of NAf. 20,000. This is tagged to a law change adopted by Parliament on Wednesday evening.

The change is one of several steps the country must take to comply with recommendations of the international financial monitoring body Financial Action Task Force (FATF).

The amendment not only covers money transfer, it also includes a clause to cover the cross-border transport of big-ticket items such as jewellery, cars and other luxury items.

The change puts the country in compliance with international regulations to combat money-laundering and the financing of terror activities.

Prior to the law change going into effect, it has to be reviewed, as per the Constitution, by the Ombudsman and then officially published.

While Members of Parliament (MPs) unanimously passed the law change, the two other related financial laws that were on the agenda have been put on hold until further notice. In both cases, MPs have proposed amendments.

United Democrats MP Franklin Meyers was the only one to table his amendment to the law concerning financial intelligence units MOTs. He is concerned that the law does not adequately outline how the MOT is supervised and sees it as a dangerous move. The law, he said, also allows for the MOT to make legal changes without Parliament’s input. His amendment seeks to remedy these flaws.

The third agenda point was the amendment to the national ordinance containing rules to prevent and combat money-laundering and terrorism-financing in response to FATF recommendations. This will have to wait until the meeting is reconvened at a later date.

Any amendment proposed by Parliament must be reviewed by Government (the Council of Ministers) before it can be put to a vote. Parliament and government, according to the Constitution, are co-legislators. Any fundamental changes to laws or law amendments that have already passed through the vetting process of the Council of Advice will have to be revisited to ensure compliance with existing rules.

MPs did not welcome the changes when they were first presented in the Central Committee of Parliament a month ago. Several MPs criticised the imposition of more stringent rules on the already-cumbersome financial system. When it came to voting on the law, all MPs present gave their support with MP Rolando Brison motivating his vote by saying he was more concerned about the other two law amendments and their far-reaching impacts.

Failure by St. Maarten to enact the two remaining laws in a timely manner will put the country’s financial transaction ability in jeopardy. Non-adoption of the law changes may see sanctions levied by FATF.