Home Headlines & Top Stories Law Enforcement Council says majority of its recommendations have not been followed... 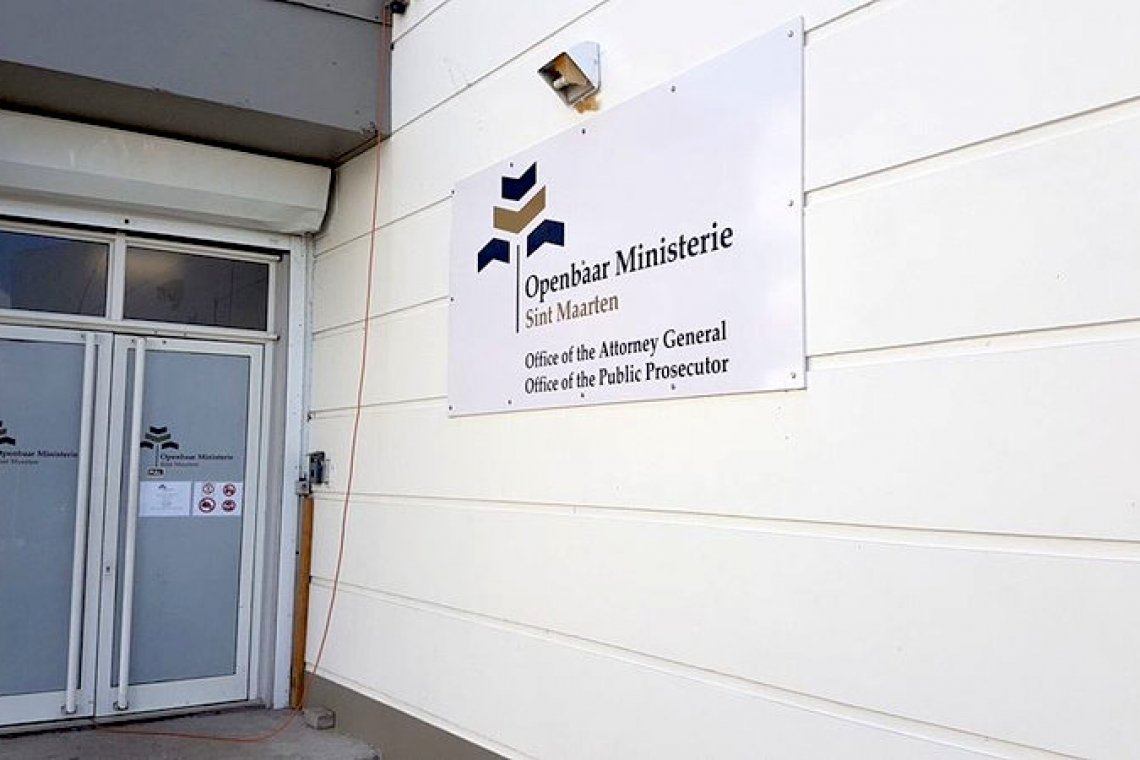 PHILIPSBURG–The Law Enforcement Council said in its 2019 review that six of the ten recommendations it made in the 2014 inspection have not been followed. Of the ten, three have been only partially followed, and one has been followed entirely.

The Council’s 2014 inspection is entitled, The selectivity of the investigation and prosecution policy of the Public Prosecutor’s Office in Sint Maarten? An investigation into the rendering of the prosecution monopoly and the opportunity principle.

“Although cooperation has been sought with the Prosecutor’s Office in the Netherlands, no personnel policy has been developed,” said the Council in a press release on Thursday.

According to the Council, the Minister of Justice also did not follow its recommendation to strengthen the effectiveness of the Prosecutor’s Office, the National Detectives, and the St. Maarten Police Force KPSM.

“No research was carried out into the specific possibilities within St. Maarten and the kingdom to bolster law enforcement capabilities. … The effectiveness [of law enforcement – Ed.] depended on the strength of the individual organisations and of the justice system as a whole,” said the Council.

The Council admitted that “a few of the organisations were on the right track,” specifically highlighting the Police Force. However, it also said that “not all organisations – for example, the National Detectives – functioned at the desired level.”

According to the Council, the inspection showed that “modernising the management processes system of the Prosecutor’s Office was initiated, but not completed.”

“Through a so-called ‘seven weeks consultation’, the (re)introducing of the ‘Justice as Soon as Possible’ trajectory and the steering committee, decisions can be made more quickly and more visibility can be created with regard to the turnaround time of cases.

“In order to better steer the turnaround time, the current limited registration system should be further developed.”

The Council also noted that the Prosecutor’s Office communicated more proactively and has started to develop a communication policy.

The only recommendation that was entirely followed related to the Prosecutor’s Office, said the Council. This recommendation was to strengthen and ensure that outgoing assistance requests within the kingdom complied with the set requirements. “The Prosecutor’s Office has drafted an assistance processes handbook that includes the requirements,” said the Council.

The Council urges the Minister of Justice to “give priority to the follow-up of the Council’s recommendations that have not been (entirely) executed as yet.”