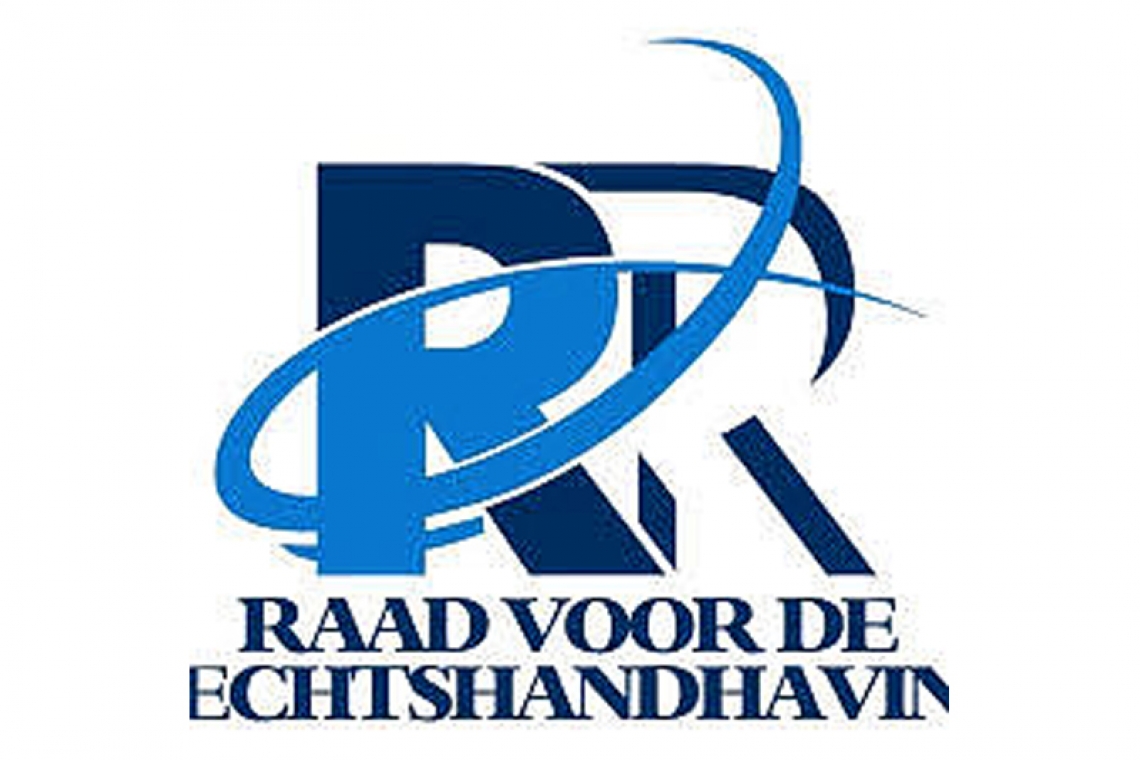 PHILIPSBURG–St. Maarten still has no victim support office or any structural form of support for crime victims “despite the fact that all stakeholders agree on the necessity for adequate victim support,” said the Law Enforcement Council in a press release on Monday.

The Council said it has tried to draw attention to the importance and urgency of setting up and arranging victim support through multiple reports, beginning in 2012.

The Law Enforcement Council said many of its recommendations have not been complied with fully, especially those outlined in reports issued in 2012 and 2016.

“The recommendations that were not taken up by the St. Maarten Police Force [KPSM – Ed.] concern the development of criteria, in consultation with the Prosecutor’s Office, regarding the provision of information to victims in the event of non-prosecution, and the subsequent inclusion of these criteria in the process descriptions.

“Regarding the Prosecutor’s Office, the following recommendations have not been followed: the provision of information to victims and the securing of this in a protocol, the standard informing of victims in the event of non-prosecution, and the developing of reporting criteria.

“The Minister of Justice and Foundation Judicial Institutes St. Maarten [SJIB] have both not given follow-up to recommendations with regard to guaranteeing the financing of a victim support office by means of a budget reservation, and direct control of the process of building-up this office with the associated communication. In addition, the Justice Ministry did not follow the recommendation to search for possibilities to establish a compensation fund,” said the Council.

According to the Council, the recommendations that were partially followed were: offering assistance and support to victims by including provisions in the new draft Criminal Procedure Code; the description and implementation of police processes; drafting quality standards by the Police Force in consultation with the Prosecutor’s Office; and inclusion of the drafted quality standards in process descriptions.

“On the basis of its findings in this second review inspection, the Council feels compelled to sound the alarm because victims in St. Maarten have been structurally denied necessary assistance for years.

“The Council hopes that this second review report will make a difference and encourages the Minister of Justice to take action and provide victim support with the necessary (financial) priority and to actually establish the long-awaited victim support office. The Council will monitor the developments in the coming period,” concluded the Council.

All Law Enforcement Council reports can be found on the Council’s website www.raadrechtshandhaving.com.