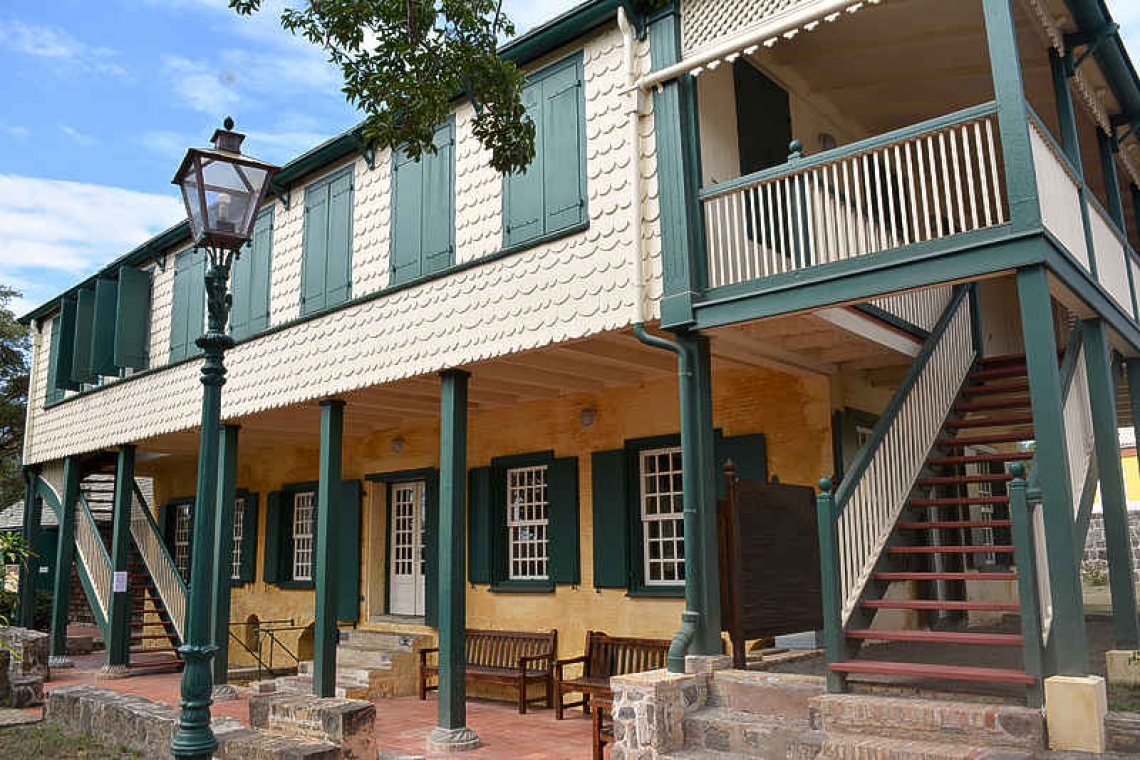 THE HAGUE–Minister of Home Affairs and Kingdom Relations Kajsa Ollongren submitted a temporary law to the Second Chamber of the Dutch Parliament on Monday to accommodate safe voting at the upcoming elections in St. Eustatius and the Netherlands.

The temporary law arranges, among other things, that the voting bureaus need to be adapted to implement the 1.5-metre social-distancing rule and the various hygiene measures. With these COVID-19 measures in place, the Island Council elections in St. Eustatius can proceed on October 21.

Ollongren informed the Second Chamber late last week about the status of affairs regarding the Island Council elections. The nomination process has been completed. Three lists have been submitted with a total of 26 candidates. “Even though COVID-19 presents some logistical challenges, there are currently no bottlenecks in the preparing and organising of the elections,” she stated.

The input is to ensure that elections take place in such a manner that voting inside the voting bureau can be done in a safe way, things are safe for the members of the voting bureau to do their work and that voters can safely make their way to the voting booth.

“Whether that is possible depends on the circumstances surrounding the coronavirus and the measures that are needed to prevent spreading on the one hand, and the safeguarding of the elections such as the accessibility for voters, the controllability and transparency of the election results on the other hand. Everything is focused on securing those guarantees,” Ollongren stated.

Regular consultations are taking place with Government Commissioner Marnix van Rij about how the elections can be organised on October 21 in light of COVID-19, the measures that are in effect based on the emergency regulation and the safeguarding of the election process.

The public entity St. Eustatius will also add an extra voting bureau so people can spread over two voting locations. Voters will be asked beforehand to give answers to a number of questions for a health check. Voters have to indicate whether they, for example, have a fever or are displaying symptoms such as coughing, sneezing or a runny nose.

Voters who give an affirmative answer to one of the questions can issue a proxy so someone else can vote for them. Voters will be informed about the additional measures prior to the elections. Measures to prevent the spreading of COVID-19 aim at limiting the congregation of people, remaining home when possible and avoiding busy places.

Ollongren stated that even though it was not the case at this point in time, it could not be completely excluded that the COVID-19 measures would jeopardise the safeguarding of the election process. In that situation, postponing the elections would become necessary, as some European countries have already done.

State Secretary of Home Affairs and Kingdom Relations Raymond Knops sent an intermediate report about St. Eustatius to the Second Chamber on Monday, in which he also addressed the upcoming elections.

“With the Island Council elections on October 21, a new phase starts in the administrative intervention in St. Eustatius and a start will be made with restoring democracy on the island. After this date, the government commissioner and the Island Council have the joint task to give further shape to Statia’s future in the interest of the island and its inhabitants, and to accomplish further progress,” stated Knops.

According to Knops, there is still much work to be done to set up a solid government in a sustainable manner. In these challenging times, the government commissioner and his deputy, the local team, the public entity and the involved Dutch departments are working hard to accomplish this, he added.

Van Rij and the Island Council will work on a route/timetable conforming to the wish of the Second Chamber, which will give direction to a full restoration of the regular system of government.