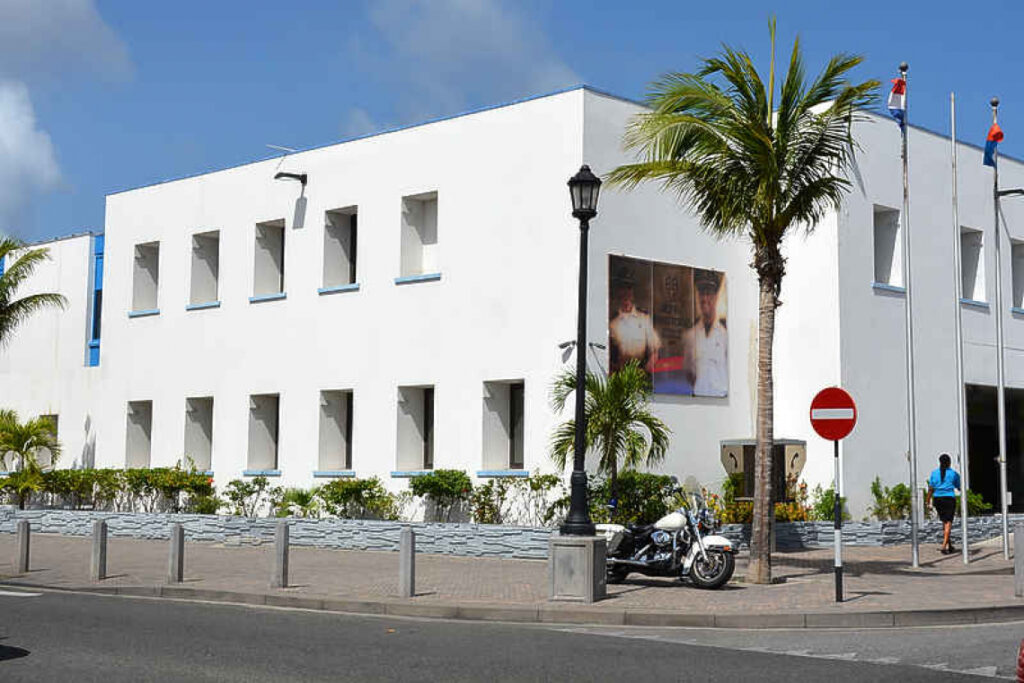 PHILIPSBURG–Attorney Sjamira Roseburg expressed disappointment on Tuesday that persons in pre-trial detention are still being kept in custody at the Philipsburg police station longer than the mandated ten days, arguing that the situation violates inmates’ basic human rights.

Because of the COVID-19 outbreak in St. Maarten, government issued a temporary policy whereby persons in pre-trial detention are subject to a mandatory 14-day stay in the police cells to quarantine. Under normal circumstances, those still incarcerated at the 10-day mark are to be transferred to the Pointe Blanche prison.

Roseburg questions the seemingly ad hoc application of the quarantine policy, citing the recent experience of two detained men, one of whom she represents and the other is represented by attorney Shaira Bommel.

The men’s 10th day in detention was Friday, January 22. According to Roseburg, they were not transferred in a timely manner because authorities received the required documents too late on Friday. They were then to be transferred on Monday, January 25.

Roseburg questions the delay to Monday, arguing that the transfer still could have taken place on Friday or during the weekend. In Roseburg’s opinion, the fact that they were not transferred quickly “confirms that no consideration is being given to the basic human rights of the detained.”

Roseburg and Bommel submitted a request for their clients’ release on Monday and, after this was processed, the men were then transferred immediately to the Pointe Blanche prison. The transfer was done on the men’s 13th day of detention, or one day less than government’s stipulated quarantine policy.

“My colleague Ms. Shaira Bommel and I made contact with the Public Prosecutor regarding subject matter and were informed that the (quarantine) policy was still in effect. … This act [transfer on the 13th day – Ed.] shows that, contrary to the statements made by the Prosecutor, the quarantine policy is, in fact, not being applied anymore,” said Roseburg.

The attorneys ask who is protecting detainees’ rights if these acts are taking place.

“The European Court of Human Rights has also made several rulings regarding similar happenings in St. Maarten and within the Dutch kingdom. Despite this fact, it appears that authorities are taking the law into their own hands and for their own convenience. …

“If it is the case that the Pointe Blanche prison has reached its maximum capacity, applicable persons in detention should be let go or placed on house arrest with an ankle bracelet. Others should not be innocently penalised or abused for logistical matters that have nothing to do with them in the first place,” said Roseburg.