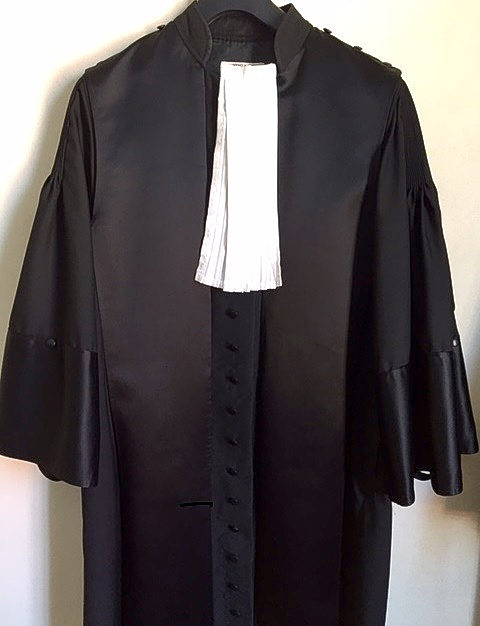 PHILIPSBURG–Lawyers for the defence filed requests for the hearing of witnesses during Wednesday’s pro-forma hearing in the investigation code-named “Ostrich.”

The lengthy investigation, which has been ongoing since April 2016, concerns the illegal admittance of foreign nationals, mainly from Jamaica, Haiti and Guyana, by members of the Immigration and Border Protection Service (IBPS). Lawyer B.B.B. (41) is also suspected of involvement in the scheme.

Six defendants are suspected of human trafficking, bribery, of accepting bribes and abusing their authority as civil servants. They were arrested by members of the Human Trafficking and Human Smuggling Unit in conjunction with the National Detectives Agency. They are also charged with membership in a criminal organisation.

The voluminous case file, which includes 12 separate cases, led the lawyers involved with this case to formulating requests for the hearing of a number of witnesses.

Attorney-at-law B.B.B. is suspected of approaching IBPS member and co-suspect J.M. (37) via a WhatsApp message in which she allegedly had offered her US $200 to admit two persons into St. Maarten who were “overstayed.” B.B.B. allegedly would have urged J.M. to not “give them a hard time.”

B.B.B. allegedly had done this in her capacity as board member of insurance company NAGICO. The illegal persons in question were NAGICO employees, the Prosecutor explained.

Attorney Peggy Ann Brandon wanted to hear a number of witnesses in this case, Head of the Department Admittance and Expulsion Robert Barby among them.

The Judge admitted Barby and J.M. as witnesses, as well as one of J.M.’s. co-workers.

Attorney-at-law Hedy Kockx said her client J.M. had been “very open and frank about her own actions” in this case. She requested the drafting of a psychological report as her client reportedly had problems with saying “no.” This led the lawyer to request an investigation into the degree of her client’s accountability, but the Judge did not find sufficient grounds to award the request.

Representing suspects D.M.M. (33) and K.L.M.B. (35), attorney Sjamira Roseburg asked the Court to grant her the right to inspect shift reports and desk books concerning her clients’ work schedules and assignments between March 1, 2015, and November 2016. She also wanted to hear co-defendants B.M.B. and A.A.D. (33) as witnesses.

The Court granted the request to hear the two co-defendants as witnesses and also accepted Roseburg’s pleadings to check the desk book for relevant data, but turned down the request to also see the shift reports, as these contain sensitive and personal passenger data.

Attorney-at-law Jason Rogers said he was unable to submit any requests for witnesses or additional investigations at this point in time, as he had only recently taken over the case of suspect B.M.B. (44) from his colleague Geert Hatzmann, who is on strike. Rogers will submit his requests in writing at a later date.

Roseburg once again filed a request to have K.L.M.B.’s pre-trial detention lifted or suspended. The request met the same fate as those made previously, as the Judge decided that K.L.M.B. should remain behind bars due to the severity of the allegations.

The Court will be hearing the cases of K.L.M.B. and her four co-defendants on July 19. The case against attorney B.B.B. will be heard at a later date.