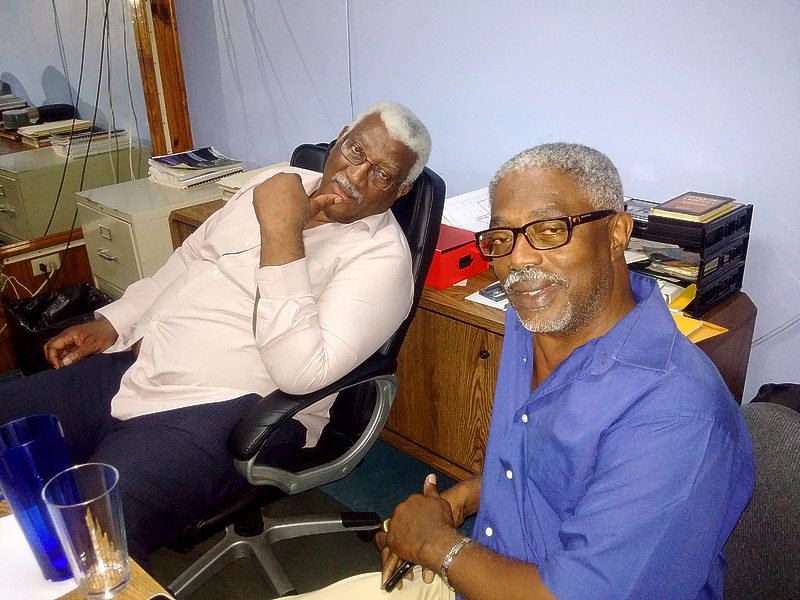 PHILIPSBURG–The islands oldest radio stations, PJD2 and Radio St. Martin’, will be hosting the only Leaders’ political debate at United Telecommunications Services (UTS) headquarters in Philipsburg this Friday live on 101.5FM starting 10:00am. The two-hour programme will showcase the political leaders diving into several pertinent issues relating to the September 26 election.

TV Station Carni TV and UTS also partnered with the two radio stations. Invitations to all party leaders were sent out in August, according to organisers. The event will be streamed online on Carni TV Facebook live account and will be rebroadcast on PJD2 radio Friday at 8:00pm.

Radio St. Martin owner François Hunt said, “We have been giving the candidates on the different parties the opportunity to come at the station and inform the electorate why they should have confidence in them. We now will hear from the party leaders about their vision.”

Toastmasters will be handling the format setup while experienced moderators Rolando Tobias and Gina Bruney will handle the nine leaders for the full two-hour debate in a panel discussion format.

“This is a public service to the people of St. Maarten. This platform will give the voters a chance to hear from the leaders what they are all about,” stated PJD2 radio Managing Director Don Hughes.

There will be limited seating and the public is requested to come early to get into the event. The entire population is encouraged to tune in on 101.5FM on Friday to hear the live debate.