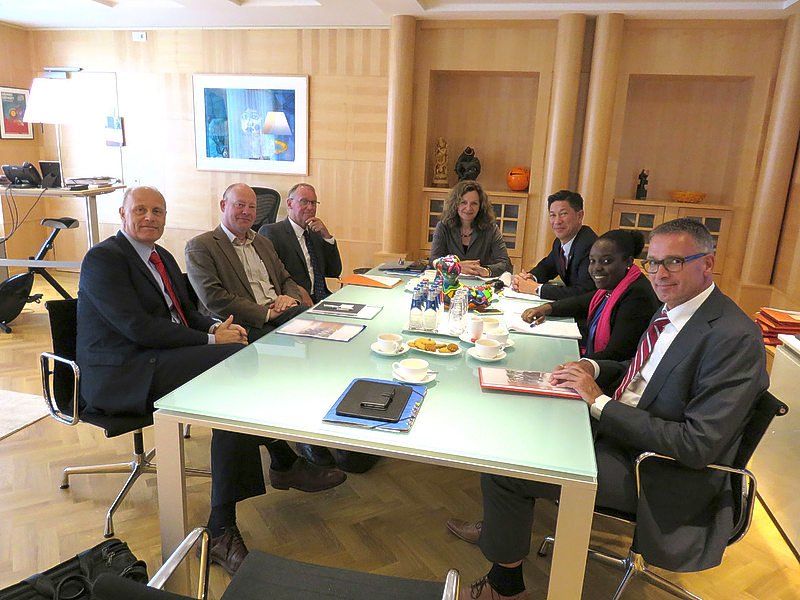 PHILIPSBURG–Health Minister Emil Lee says he is trying to resolve some issues hampering the emergency evacuation of patients from Saba and St. Eustatius to St. Maarten. He said the logistical issues are mostly centred on the inconvenient location where helicopters that evacuate patients are required to land in Sint Maarten, which creates problems with refuelling and patient transfers.

The Daily Herald understands that the helicopters land on a spot on the Princess Juliana International Airport SXM runway close to Bada Bing night club. Ambulances that need to pick up patients are required to access the Airport through the security post close to the cargo buildings and are not allowed to drive over the runway for safety reasons. Instead they need to drive all the way around on an unpaved road.
Lee said as well that St. Maarten Medical Center (SMMC) was investigating the possibility of a location close to the hospital for a landing area for both current operations and the new hospital.
Dutch Minister of Health, Welfare and Sports Edith Schippers and her team raised concerns surrounding the smooth and seamless transfer of patients by helicopter from the Caribbean Netherlands to and from St. Maarten during a meeting with Lee in the Netherlands recently.
Lee said he had gotten in touch with the Airport and the Civil Aviation Department immediately on his return to St Maarten to address the concerns.
Lee also informed Schippers during their meeting about the plans for the new hospital project for St Maarten and discussed areas for possible cooperation on health care between the Kingdom partners: The Netherlands, St. Maarten, Saba and St. Eustatius.
Discussions also centred on how health care cost can be controlled through cooperation while ensuring quality, accessible and affordable health services close to home. Schippers also touched on how technology can be used to help improve the overall health of the population, Lee said in a press release on Tuesday.
Lee said the meeting had been “open and constructive. Clearly there are many areas for cooperation, cooperation that will ultimately be beneficial for everyone, including the [Caribbean Netherlands – Ed.].”
“Controlling healthcare cost, delivering quality care to the people, controlling infectious diseases and putting proper quality control systems in place are all areas that we share in common interests. I am all for sharing information and resources if it benefits the people of St. Maarten and, by default, others in the Kingdom,” Lee said in the release.
The delegation representing St. Maarten included KPMG Corporate Finance Managing Director Henk de Zeeuw, Department of Public Health head Fenna Arnell and St. Maarten Medical Center Director Kees Klarenbeek.
The representatives of the Ministry of Health, Welfare and Sports VWS in the Netherlands included VWS Ministry and Healthcare Caribbean Netherlands Project Manager Dr. Rob Sardeman and VWS Director Herbert Barnard. 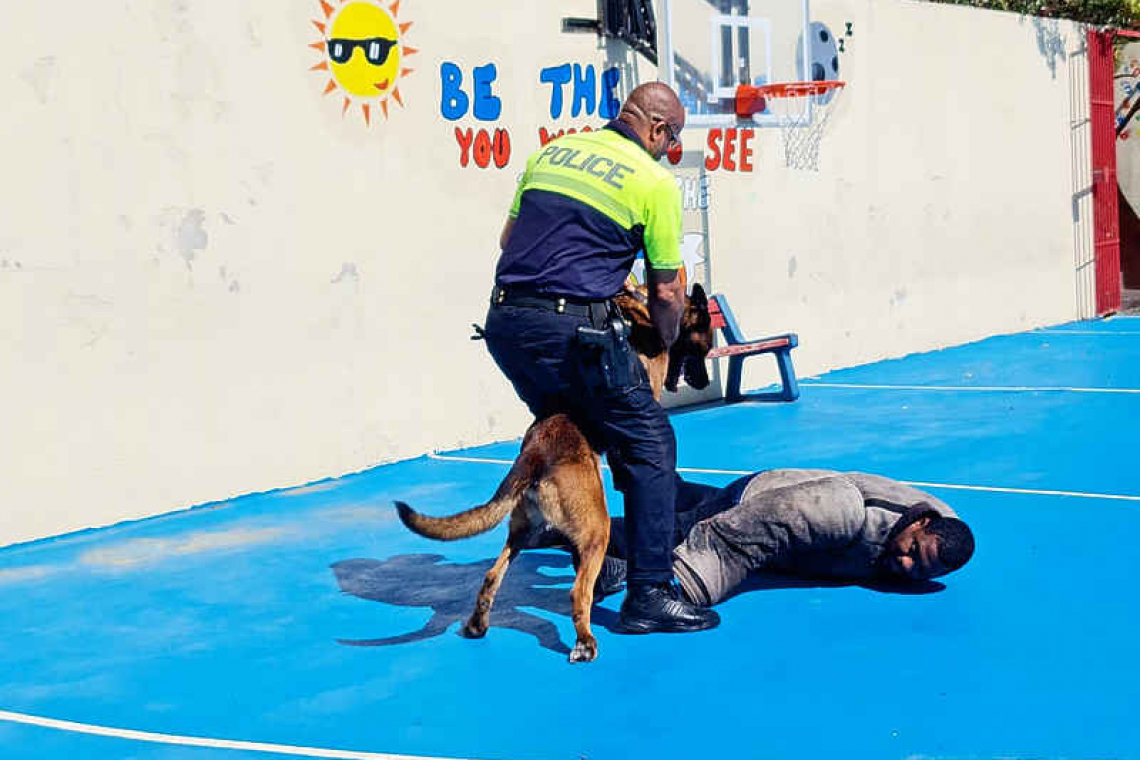