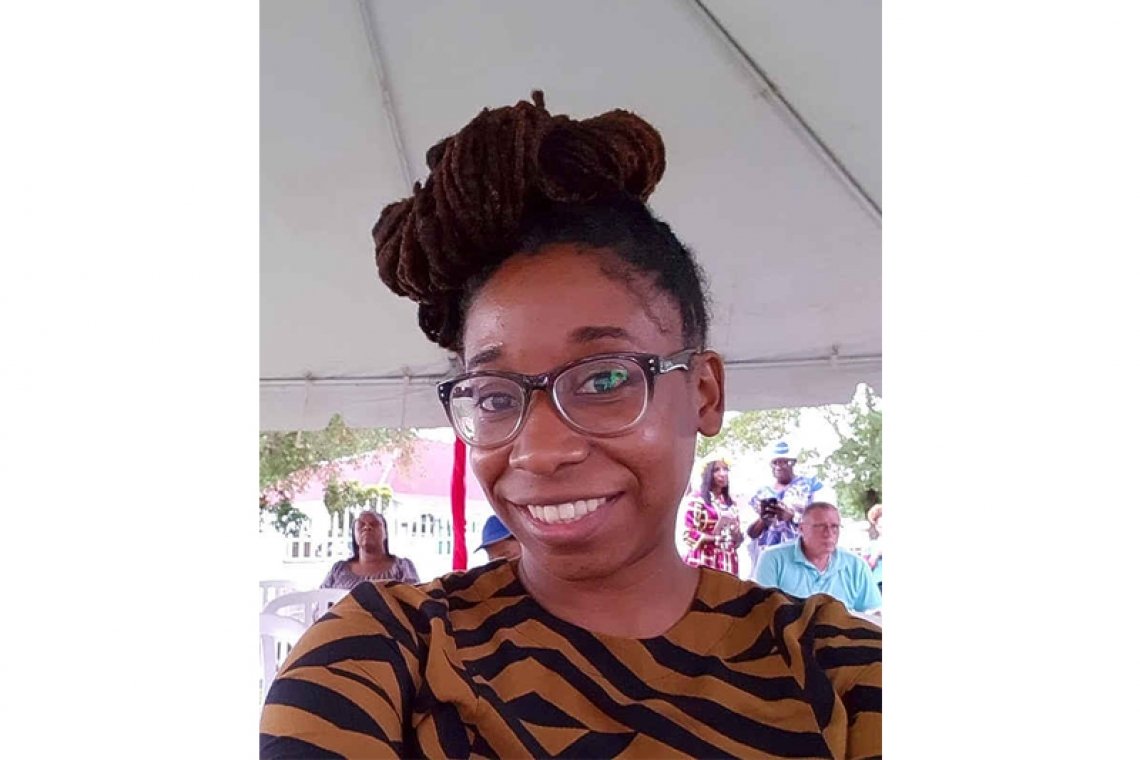 “During my course of leadership I will continue to uphold the core principles of the party, repackage the old and most of all get this generation involved in the development of Statia and prepare them for the many leadership roles that are so important to maintain, sustain and develop our Statia in the ways it so desperately deserves,” Leerdam said.She took over the helm of the PLP from Clyde van Putten during a general party membership meeting on July 19. Van Putten co-founded the PLP and served as its first and until recently, only leader for the past 20 years.Leerdam said some said positive and others negative things about her predecessor Van Putten. “I thank him for both and will learn from his mistakes and carry on his successes. I thank him for being that voice and standing firm on countless occasions when many were afraid to do so. I thank him and the PLP for trusting in me and granting me the leadership and showers of support to carry on a significant task at one of the most critical times in Statia’s history.”Asked about her plans as the new PLP leader, Leerdam said she would uphold the party’s core principles. “New leadership for the PLP means passing the baton on to the next generation, allowing us to continue the charge with new visions, new ideas, different leadership qualities and the same goal, a better Statia for the now and the many generations to come.”Among the PLP party’s main points are improvement of healthcare, the creation of jobs in the maritime industry, the revival of agriculture and animal husbandry, training and upgrading of personnel in the various government departments, the introduction of new ideas to boost St. Eustatius’ economy, seeking alternatives to the medical school and developing unity in the community.“I stand to tell you that our determination for the betterment of Statia and its people is not fractured, broken or forgotten. We will continue the work we began in 2015 and reach out to the national government in unity and for equality, despite the unfortunate, untruthful and undemocratic acts displayed in February of 2018.“Through my leadership I will give respect and respect is expected in return. I will give my all and expect everyone island-wide to do their part, respectively. I will stand for you and hope that you stand beside me.“By now, everyone should be able to understand that we Statians must work 10 times harder than the rest of the world. We must make great and calculated decisions now to ensure a fertile Statia and that is not something that a leader can do on their own. Therefore, I encourage and challenge you to stand with me and the Progressive Labour Party in positive spirit as we enter into a new chapter that will ensure the progress of Statia.”She said the PLP has always been an innovator, a voice and a visionary for the progress of Statia and its people. “Leadership is not a one-size-fits-all and will not be the same from generation to generation. My leadership will be tailored positively to the tasks ahead of us with new ways of communication, cooperation and innovative ideas that will bring relief in the areas necessary, support where it is obviously needed and progress for Statia and all of its people, no matter the political colour, race or religious belief.”Leerdam sees leadership as a collective team effort, therefore youth, women’s and men’s wings will be established in the PLP.“Since 2010, my team and I have heard the many cries of our people and ensured those cries were brought forward and will continue to be brought forward in a positive and constructive manner until they are addressed. In 2015 we embarked on a journey for change. Change is an easy word to say, but very hard to realise in a community that is misinformed purposely by some of our very own. However, we will continue to improve and embark upon the many things we have already started.”