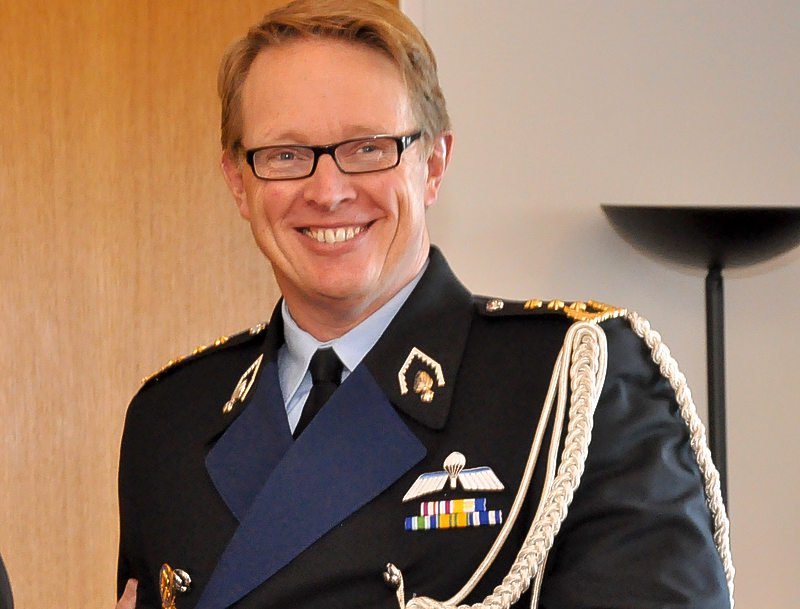 THE HAGUE–The Dutch Government on Friday appointed former Royal Marechaussee Commander Hans Leijtens as quarter master for the Integrity Chamber for St. Maarten as a first step to set up this organisation that will keep a check on integrity within the government in Philipsburg.

The Dutch Council of Ministers on Friday approved Leijtens’ appointment. The appointment of a quarter master is part of the agreement between the Dutch and St. Maarten Government to establish an Integrity Chamber for St. Maarten.

The recently appointed St. Maarten Government will now have to move forward with securing the legal base for this organisation in a National Ordinance (“Landsverordening”) of the Country St. Maarten.

The National Ordinance that has been on the table for a while, and which was drafted in consultation with the Netherlands, met severe criticism of the St. Maarten Constitutional Court. The National Ordinance will have to be adapted in order to meet the requirements of the Constitutional Court. St. Maarten is still looking into how to deal with this matter.

The Kingdom Government can still decide to decide to impose an AMvRB if the National Ordinance doesn’t materialise. The Hague is steadfast on establishing an Integrity Chamber for St. Maarten to improve the integrity within the local government. The AMvRB to instruct St. Maarten to set up an Integrity Chamber is still at the Council of State for advice pending the securing of the Chamber via national, St. Maarten legislation.

The Integrity Chamber will operate independently and have autonomous authorities to give advice and make recommendations. It reports to both the St. Maarten Government and the Kingdom Council of Ministers.

With the establishing of the Chamber follow-up is given to the recommendations of the integrity assessments that took place in 2014. In May 2015 Dutch Minister of Home Affairs and Kingdom Relations Ronald Plasterk and then St. Maarten Justice Minister Dennis Richardson in The Hague signed a protocol in which it was agreed that an independent Integrity Chamber would be set up.

The Dutch Parliament has also been clamouring for an Integrity Chamber. Members of the Second Chamber have been pressing for this matter to be arranged. In June last year, Plasterk expressed his disappointment and surprise that more than one year after the protocol with St. Maarten, the Integrity Chamber was still not established. Plasterk will be visiting St. Maarten late February this year.

The new quarter master Leijtens is likely to be stationed in St. Maarten to prepare the process to start up the Integrity Chamber. Leijtens resigned as Director-General of the Dutch Tax Office on Friday, it was announced in a press release of the Dutch Government. The same press release announced that Leijtens would become the quarter master for the St. Maarten Integrity Chamber.

Leijtens had only been Director General of the Tax Office for a little over a year, since November 1, 2015. From 2012 until 2015, the Lieutenant General served as Commander of the Royal Marechaussee. He has visited the Dutch Caribbean in this capacity as there are Marechaussee officers stationed on the various islands. Leijtens (53) has studied sociology and psychology at the Royal Military Academy in Breda and administrative law at the Leiden University.