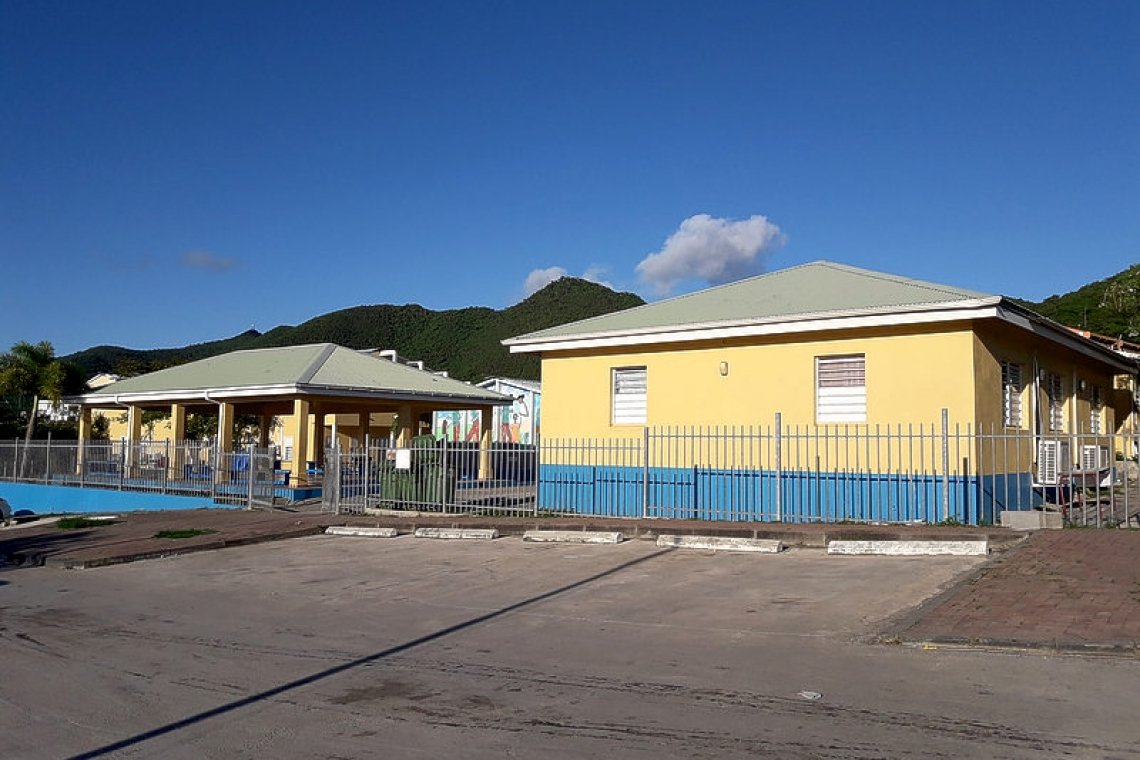 A section of the damaged roof of one of the school buildings.

The school called a meeting for all parents and guardians on Friday, January 31, to inform them of the decisions made.

The Daily Herald understands that Groups 4 to 8 pupils will be relocated to other schools and areas as a temporary solution, to allow the start of much-needed repairs.

The school will be closed on Monday and Tuesday to provide staff with time needed to unpack and relocate their classes into the new areas.

Pupils in Groups 1 to 3 will remain at the school in the meantime. However, these classes will be relocated once a space has been found.

School will reopen on Wednesday, when all pupils will start in their new temporary locations.

This newspaper understands the reason for the relocations is the dire need for repairs to the classrooms Cycle 2 pupils were currently using. The school has experienced many structural issues since the passing of Hurricane Irma. Leakage during heavy rainfall and possible mould infestation has made continued use of the classrooms unsafe.

With this relocation of pupils, repairs to the building are planned, but a date has not been provided at the moment.