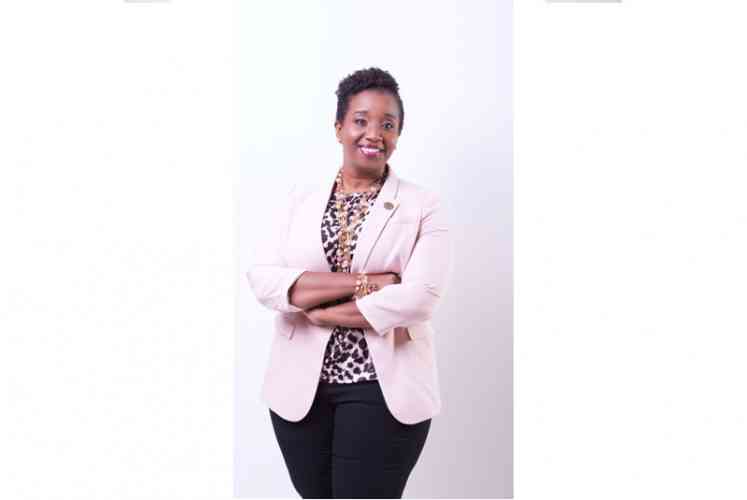 PHILIPSBURG–Fathers of newborn babies can again look forward to the possibility of two weeks of paternity leave and women to an increase of six weeks maternity leave should Member of Parliament (MP) Tamara Leonard be successful in her second attempt to change the existing law.

Leonard, of the United Democrats, resubmitted a copy of the draft amendment to Parliament late last week and plans to lobby for as much support as possible for this change she sees as pivotal to family bonding and strength.

The law change was originally submitted to Parliament in December 2017. No meeting was ever convened on the topic.

The “Tamara Amendment” builds on the suggestions for changes to the labour law to benefit parents made by former MP now Prime Minister Leona Marlin-Romeo. Leonard hopes the Labour Ministry takes her initiative “seriously” and looks forward to debating the law change in Parliament.

Paternity leave will be extended to all men who become a parent, whether or not he is married to the mother of the child. He will also be entitled to his wages for the proposed two weeks off. Currently there is no time-off provision for men in the law. Some companies, as a courtesy, give married men two days off after the birth of a child.

“Fathers are equally important in the development of a child. It is important that they also have the opportunity to be able to bond with their newly born son or daughter. All of the burden should not only come to the mother, so the father should get the opportunity to contribute,” said Leonard.

Leonard is of the opinion that 14 weeks is not sufficient and that further extended leave is a positive stimulus for bonding between mother and child.

Women are entitled to 100 per cent wages during maternity leave. Leonard wants this to be the same for the increased weeks.

“It’s about time St. Maarten starts to take its social affairs and the health of its people seriously,” said Leonard on Sunday.

“There are a number of studies showing the benefits of increased maternal and paternal leave such as the reduction of sick leave in the first three months after pregnancy leave, the reduction of infant mortality, stronger paternal bonds, greater sense of paternal responsibilities, just to name a few,” she stated.