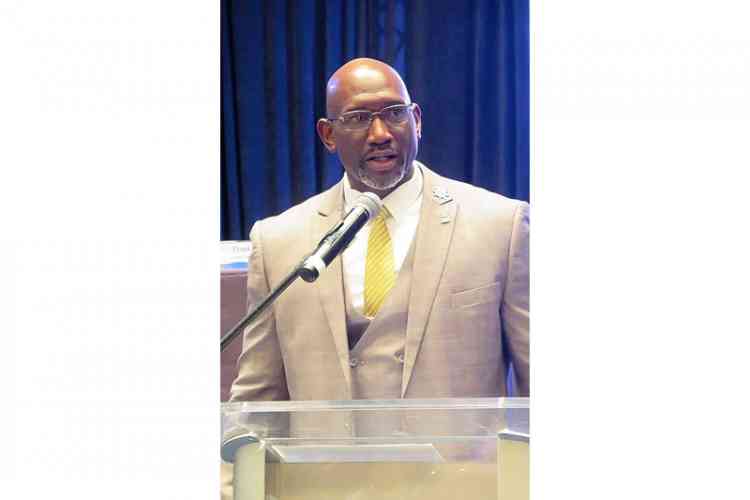 PHILIPSBURG–The Coast Guard substation in St. Maarten now has a new head. Jocelyn Roberto Levenstone has been appointed to the position.

He will officially take up his new position as of December 1, after a short period of getting acquainted with his new function, it was stated in a press release on Friday.

Levenstone is an “old acquaintance” of the Coast Guard where he worked up to 2013 as the deputy head of the substation. He then moved into the private sector. He is a former head of security at the Harbour.

“We are delighted that with the appointment of Levenstone we found a local worker for the function of the highest executive at the substation,” Devere said in the release.

Levenstone is taking over the helm from C.A. Werleman, who held the position as substation head for St Maarten for the last four years. “The Coast Guard is extremely grateful to Werleman for his efforts and leadership during these past years. He has managed to lead the substation through all the challenges which the Coast Guard has encountered periodically,” Devere said. 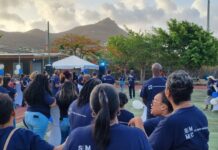