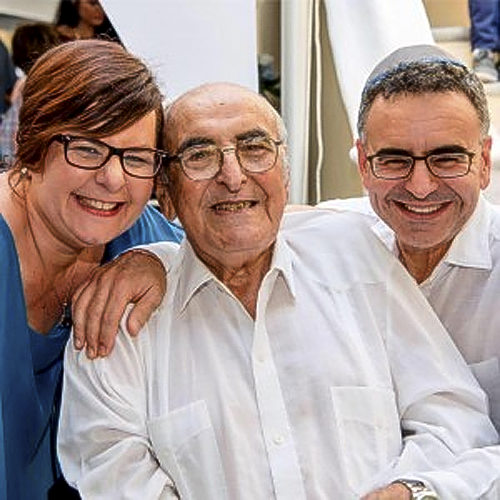 WILLEMSTAD—Former Antillean banker Lionel “Paps” Capriles passed away Thursday evening at the age of 83 in Curaçao, after having been ill for some time.

Capriles became known as the director of the Maduro & Curiel’s Bank (MCB). Until his 75th birthday, he was still involved with the largest bank on the island and in the Dutch Caribbean.