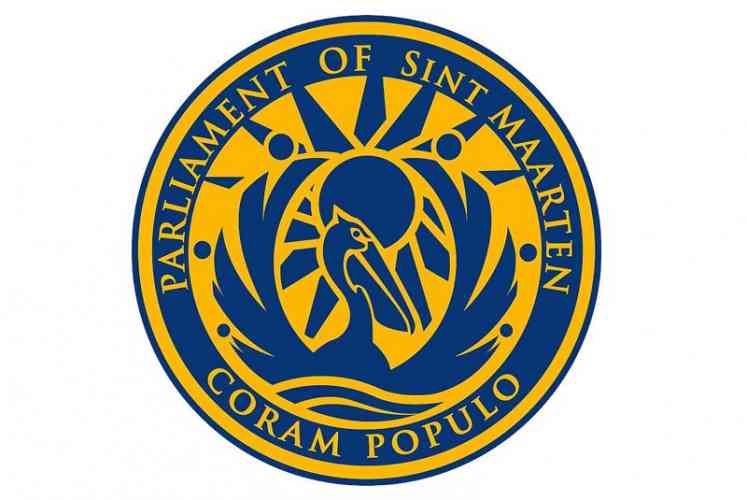 PHILIPSBURG–Chairperson of Parliament Sarah Wescot-Williams said on Thursday that St. Maarten has not yet received the “liquidity assistance” from the Dutch Government to cover the deficit in the 2017 budget.

Wescot-Williams told reporters that some additional documents need to be signed before the liquidity assistance can be finalised and she expressed hope that new Finance Minister Michael Ferrier will be able to get this done.

She cautioned that persons should not underestimate the serious financial challenges Government currently faces with a significant deficit projected for the 2018 budget, which she said stands at more than NAf. 200 million.

She said a lot of time had been lost in the past months relating to the recovery aid and now is the time to get things moving.

She said Ferrier has already drafted a “very quick list” of how he believes the 550-million-euro recovery aid from the Netherlands will be spent. She said also that more funds will be needed.

“One of the first activities is to get in line with the Dutch Government and the Dutch representatives so that this discussion can be had. Until now, the discussion has been going next to each other and not with each other,” she said.