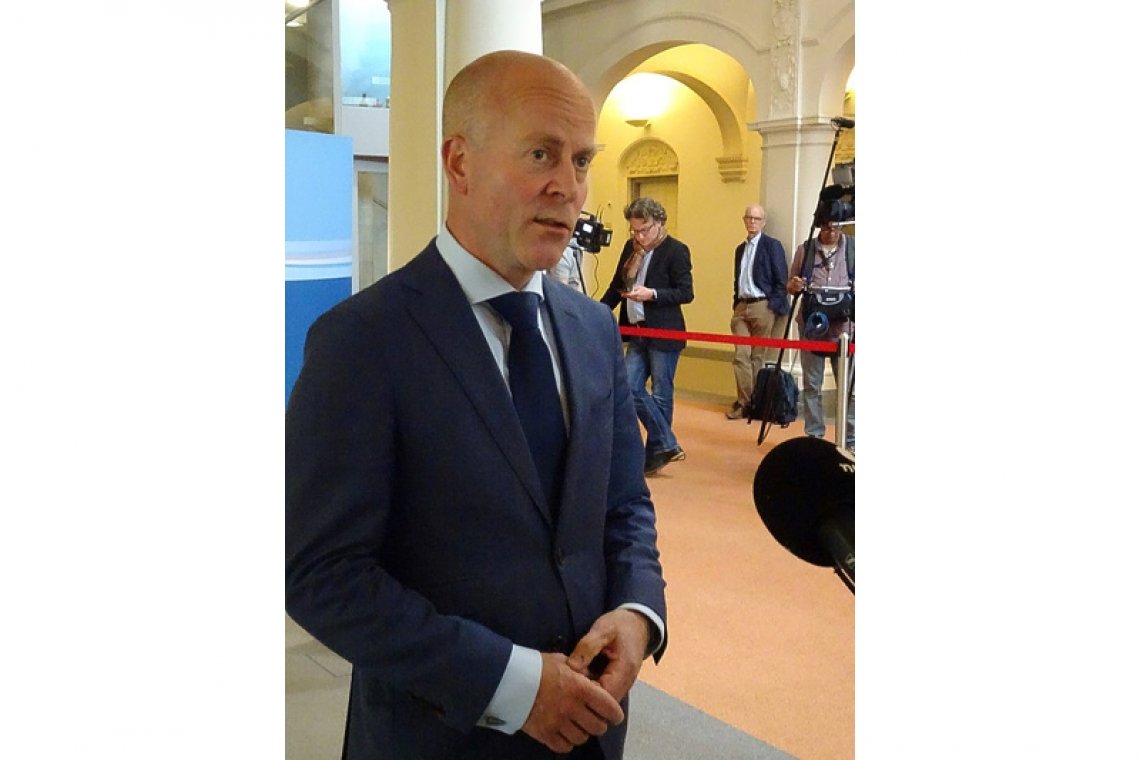 THE HAGUE–The liquidity support proposal for St. Maarten that is now on the table for the period up to June 30 concerns an amount of NAf. 53 million (about 26.5 million euros). Decision-making by the Kingdom Council of Ministers has been deferred and St. Maarten has until this Wednesday to let The Hague know if it agrees with the conditions that come with this interest-free loan.

The NAf. 29 million wage subsidy would become available after the St. Maarten government has given content to the requested 20 per cent reduction contribution of employees receiving the wage subsidy.

The Committee for Financial Supervision CFT had advised the Kingdom Council of Ministers to grant the amounts for the wage subsidy of NAf. 29 million until St. Maarten has introduced a 20 per cent contribution of employees by reducing their working hours by 20 per cent.

According to the CFT, the implementation of shorter working hours and the 20 per cent reduction of wage subsidy will save the St. Maarten government money, as a result of which the monthly cost of the wage subsidy can be reduced to NAf. 18.6 million, or NAf. 17.7 million without the airport workers.

The working hours reduction and the related lower total wage subsidy amount is necessary so other parts of the support package – the St. Maarten Stimulus and Relief Plan (SSRP) – such as the support for the unemployed and self-employed persons, can be financed, the CFT remarked.

The CFT further stated in its May 6 advice to Dutch Prime Minister Mark Rutte, the Chairman of the Kingdom Council of Ministers, that St. Maarten still needs to come up with a detailed plan as to how it will further bring down the costs of the SSRP and/or find additional financial coverage for the SSRP within its own budget. St. Maarten is urged to present a document with the proposed saving measures to the CFT next week.

St. Maarten is unable to finance the costs of the SSRP in May on its own, without Dutch financing, and therefore the CFT advised that the country cut its (operational) expenditures by reducing the salaries in government, salaries at government entities, introduce a solidarity levy or curb other expenditures.

The CFT referred to reports of the International Monetary Fund (IMF) which stated that the salaries in the public sector in St. Maarten are the highest of all economic sectors and that government employees, contrary to persons working in the private sector, are financially barely hampered by crisis situations.

Part of the conditions that the Netherlands has tied to the liquidity support deals with the salaries in the public sector. Part of the generic conditions for St. Maarten, but also for Aruba and Curaçao, is to reduce the total salary package of Members of Parliament and ministers by 25 per cent until further notice, and to eliminate the indexing for this group.

Also, all employees in the (semi) public sector, including government-owned companies and government-subsidised organisations, have to take a 12.5 per cent cut of the total salary package per July 1 until further notice. For this group too, there is no indexing to take place.

Furthermore, directors and other high-ranking officials within the (semi) public sector, including government-owned companies and publicly financed organisations, cannot earn more than 130 per cent of the prime minister’s salary.

It was pointed out that the St. Maarten government, based on an advice of the CFT, had already submitted a law proposal to the St. Maarten Parliament late 2018 to increase the pensionable age of civil servants to 65. The age to receive the elderly pension AOV should also increase from 62 to 65 per July 1, with a limited transition arrangement for persons who are 60 or 61 on July 1.

The CFT advised to pay the liquidity support tranche that is now on the table in US dollars, preceding an advice of the Netherlands Central Bank regarding the risks of an accelerated loss of foreign exchange and the consequent stability of the Antillean guilder.

In his proposal to the Kingdom Council of Ministers, State Secretary Knops mentioned that early July, the liquidity support for the long term would be on the agenda. This liquidity support will not be issued via the Dutch government, but via “an entity with which the Netherlands can guide the results.”

Knops did not divulge anything else about that entity, but he did state that consultations would take place with the countries to discuss long-term financial assistance. The CFT and the Aruba Committee for Financial Supervision CAFT will continue to play an important role.

The state secretary noted that the consultations with the countries for the coming period would not be without obligations, and that further support was dependent on agreements and results. This was emphasised and explained in talks between Prime Minister Rutte and the prime ministers of the Dutch Caribbean countries last week.

June 2, 2020
0
WILLEMSTAD--At this unprecedented moment in time, just like the whole world, Santa Barbara Beach & Golf Resort in Curaçao has been presented with extraordinary problems. “In addition to the financial challenges that the hotel has faced since its inception...
Read more 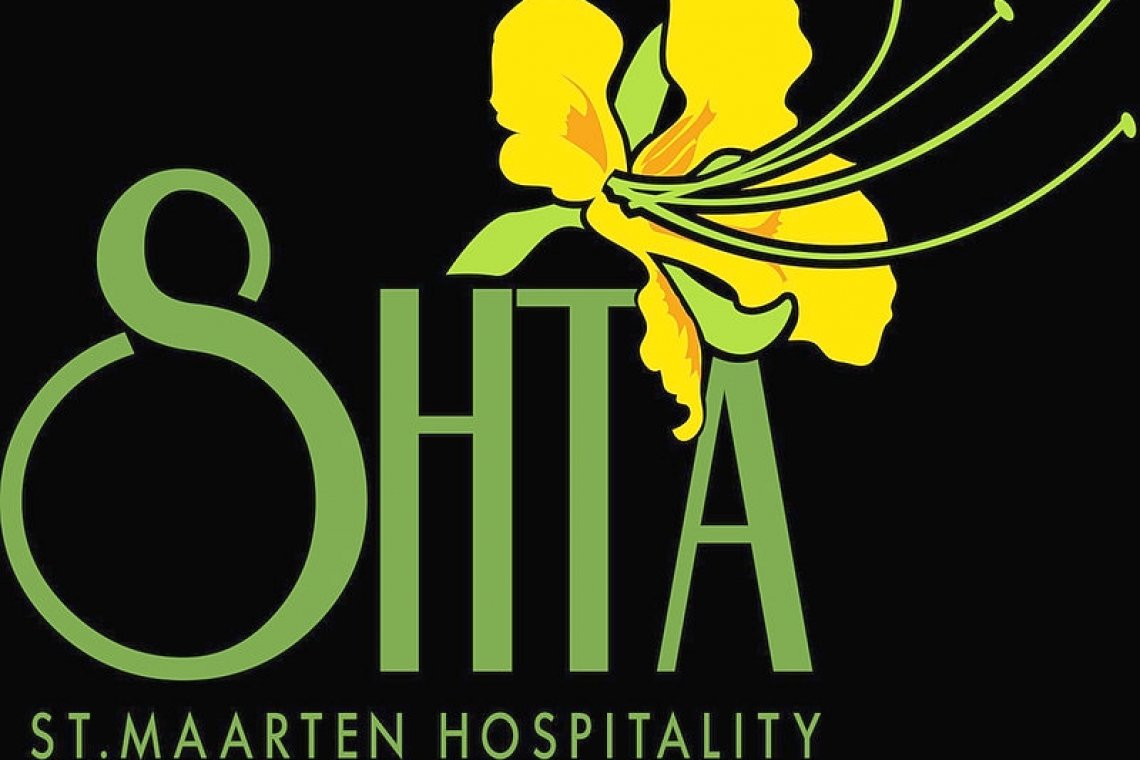 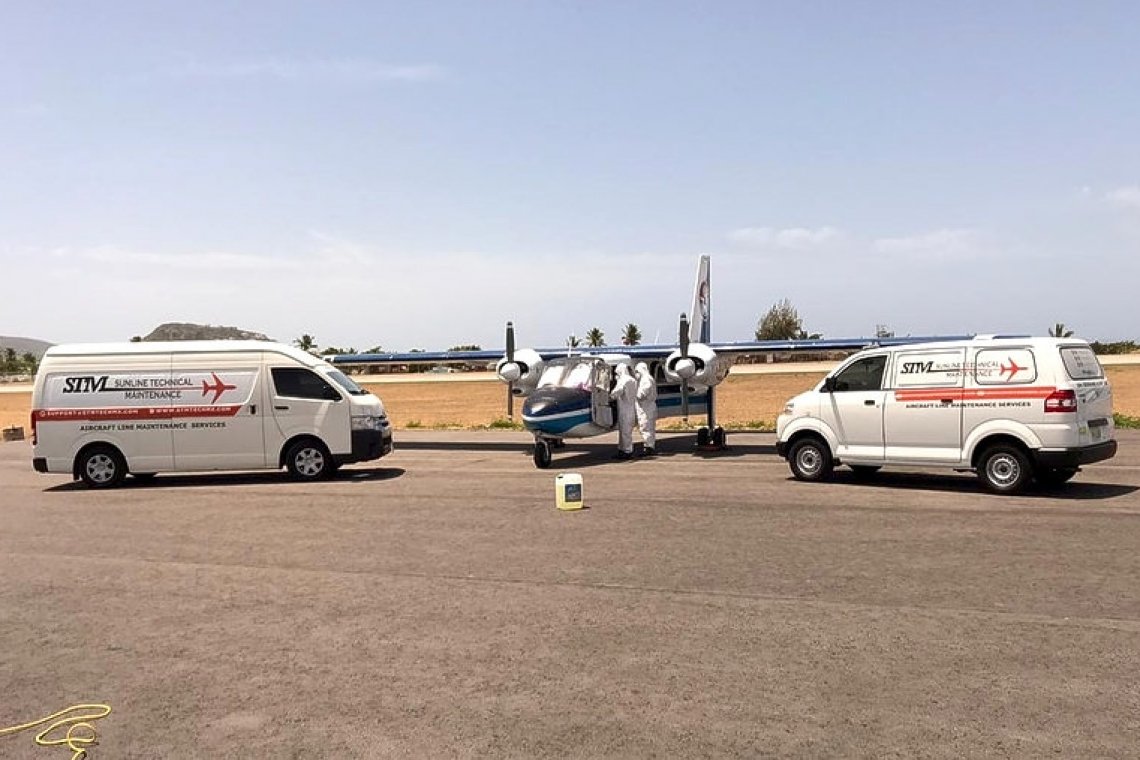