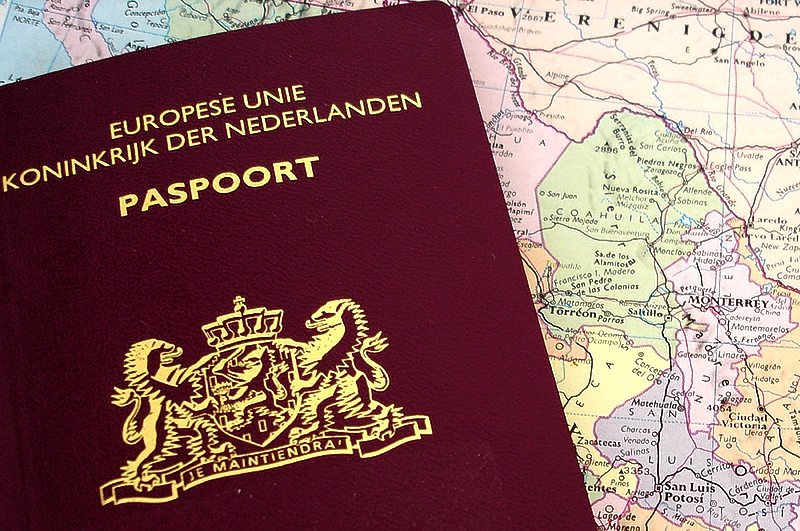 PHILIPSBURG–Persons who lose their passports soon will no longer have to obtain police reports when applying for new passports unless they are lost during a robbery, the Civil Registry announced in a press release on Sunday.

The Department released the information as part of a one-month campaign to sensitise the community on identity fraud and theft. Persons who lose their passports will be required to make declarations of loss at the Civil Registry Department when requesting a new travel document. “An enhanced relationship between the Police Department and Civil Registry will create an adequate mechanism for fraud prevention,” the Department said in a press release.

A pilot project in the Netherlands regarding lost passports revealed that there were “major advantages” to dropping the requirement to file a Police report with no suspicion of abuse of the travel document. This results in less administrative burdens on citizens and the government apparatus. In close to 98 per cent of the cases, there was no reason to suspect abuse or misleading information of lost passports.

The change is based on amendments to the Dutch passport law. The law change will become effective in St. Maarten as of January 2017. Prior to the change of Article 32 of the Passport Law which was in place since 2001 making it compulsory to file a Police report for loss or theft of a passport, the measure has had no effect, but only led to high administrative burdens to citizens, Police, Civil Registries and Consulates.

Persons who lose their passport must now report this as soon as possible to the Civil Registry Department where it can be recorded in the basic administration system to prevent misuse. This will ensure the prevention of fraud and identity theft, the Department said. Citizens are advised to keep their identity documents (ID cards, Driver’s licence, Passport) in a safe place at all times and to also be aware of the expiration dates on each document so it can be renewed in a timely manner prior to the expiration date, the release said. “It’s every citizen’s responsibility to protect their identity.”