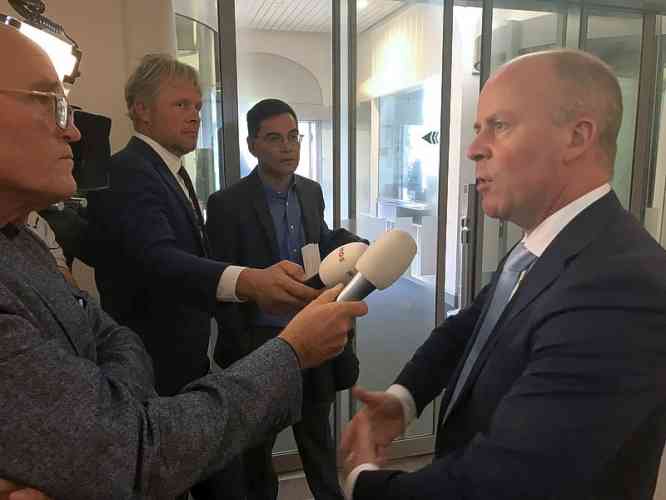 THE HAGUE–The Dutch Government has made a new arrangement with the World Bank which will bring down the price that the organisation will receive for managing the Trust Fund for St. Maarten’s reconstruction by some 4.5 million euros.

State Secretary of Home Affairs and Kingdom Relations Raymond Knops announced this in a letter that he sent to the Second Chamber of the Dutch Parliament on Wednesday evening, ahead of the debate that will take place on Thursday.

Due to the special circumstances of the St. Maarten Reconstruction Trust Fund, which has one donor, namely the Netherlands, it has been agreed to secure a new price arrangement. As a result, the World Bank has developed a Single Donor Cost Recovery Framework.

This means that the payment for the so-called recipient-executed activities, projects that will mainly be carried out under the responsibility of the St. Maarten Government, will go down. This will entail a cost savings of about 4.5 million euros, announced Knops.

In an earlier letter dated March 23, 2018, the State Secretary revealed that the expected stipend for the World Bank would be between five and nine per cent. Under the new arrangement, that percentage will be lower.

Weekers, a Director at the European Bank for Reconstruction and Development EBRD in London, has been mandated to represent the Dutch Government in meetings with the St. Maarten Government and the World Bank regarding the execution of the reconstruction programme.