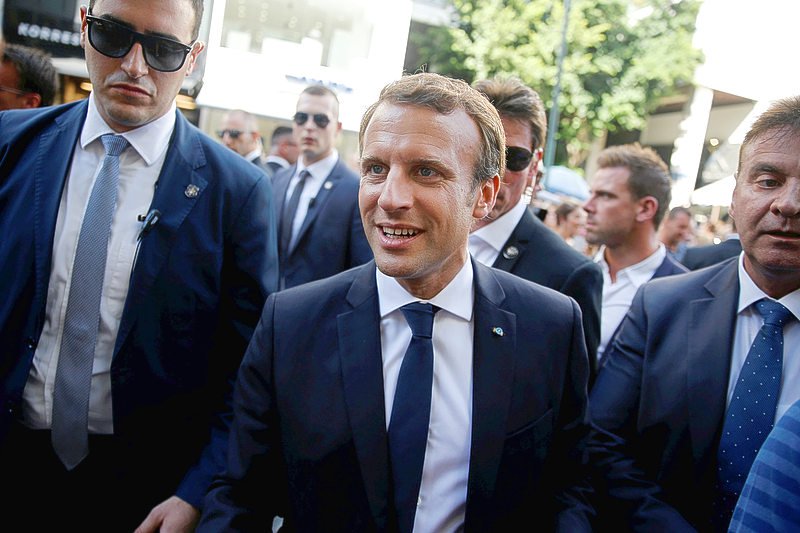 “Emmanuel Macron will leave to Saint Martin on Tuesday morning with goods and reinforcements,” French interior minister Gerard Collomb told journalists on Sunday after a meeting with Macron at the Elysee palace in Paris.
According to a provisional death toll, Irma killed 10 people in the French part of Saint Martin and in nearby island of Saint Barthelemy. Seven people are still reported missing.
The French interior ministry said 11 people suspected of “malicious actions” had been arrested since Friday as television footage showed scenes of chaos on the islands with streets under water, boats and cars tossed into piles and torn rooftops.
France’s Caisse Centrale de Reassurance, a state-owned reinsurance group, estimated the cost of Irma at some 1.2 billions euros ($1.44 billion).